Vijay's Master has been in the headlines these days, thanks to the hype surrounding it. Indeed, the fans are eagerly waiting for the release of the action thriller. According to a recent report, the movie might get postponed. Apparently, T Rajendar (Simbu's Father), who is the president of Chennai, Tirvallur and Kanchipuram Distributors Association, stated that it has been unanimously decided to stop distributing films post-March 27. The decision was taken due to the Tamil Nadu government's refusal to remove the 8% Local Body Entertainment Tax.

Well, Master, which is set to release on 9th April this year, might face the crisis due to this reason. Also, the refusal of the govt looks like an indirect dig at the actor because of his addresses during events which usually includes about politics and policies of the govt If the decision of the govt doesn't change, there are chances that the release might get postponed to a later date. It is also to be noted that the audio launch of the film will take place on March 15. 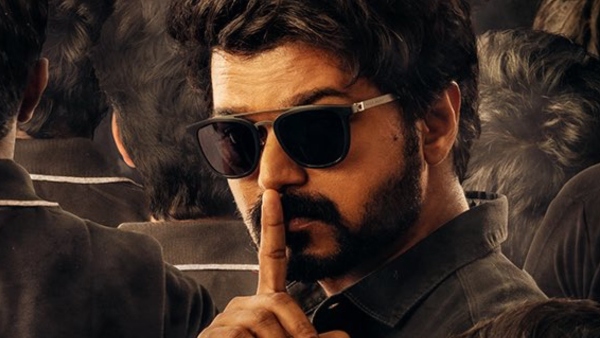