Darbar, the Rajnikanth starrer is all set to take over the screens across the world tomorrow (January 9, Thursday). As per the reports, Darbar which marks Rajinikanth's first collaboration with hitmaker AR Murugadoss is gearing up for a massive release. The sources close to the project suggest that the action thriller will hit 7000 screens worldwide.

The representatives of Lyca Productions, the banner which has bankrolled Darbar, has confirmed that the Rajinikanth starrer will be released in about 4000 screens in India alone. Apart from Tamil Nadu, the AR Murugadoss directorial is getting a record number of theatres in all major Indian states including Kerala, Karnataka, Andhra Pradesh, and Telangana.

Reportedly, Darbar is being released in 350 plus screens in Kerala, which is the all-time highest number for a Tamil film. The sources suggest that the action-thriller, which features Nayanthara as the female lead is also getting a record release in the UAE and GCC region. Reportedly, the Rajinikanth movie is getting released in about 113 screens in the UAE-GCC area alone.

Interestingly, Lyca Productions has teamed up with Airtel for the release of Darbar, which has definitely helped in multiplying the reach of the Rajinikanth movie in the country. Along with Airtel, several popular brands including the online movie booking giant Book My Show and renowned confectionery brand Cadbury's have tied-up with Darbar.

Reportedly, Airtel has now launched Darbar special sim cards, to the much excitement of the Rajinikanth fans and users of the network. The limited-edition sim cards are now available at Airtel retail stores all over the country. The brand had associated with the blockbuster Rajinikanth films Kabali and Kaala, in the past.

Darbar, which features Rajinikanth in the role of a cop named Adithya Arunachalam, features an extensive star cast including Nayanthara, Suniel Shetty, Prateik Babbar, Niveda Thomas, Thambi Ramaiya, Yogi Babu, Dalip Tahil, Sriman, and so on. Santhosh Sivan has handled the cinematography of the movie. Anirudh Ravichander has composed the music. 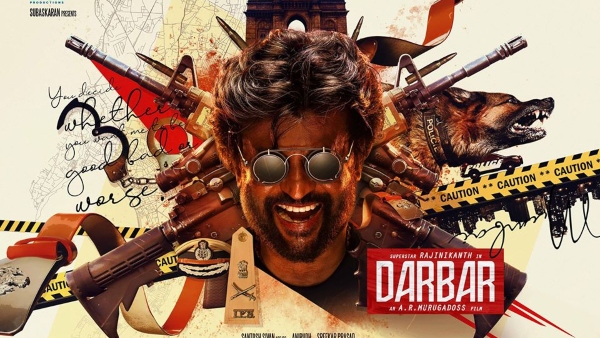 Darbar Box Office Prediction: Is A Record Smashing Opening On Cards For The Rajinikanth Starrer? 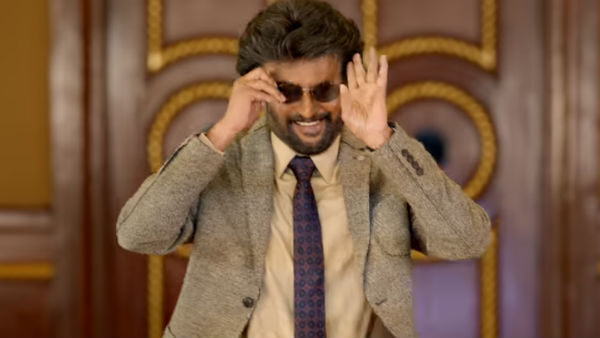