Netflix's first Tamil anthology Paava Kadhaigal (Stories of Sin) is releasing on December 18, 2020. The trailer of the film was released recently, which garnered huge attention of the netizens. With many wondering about the complex relationship theme and story of the film, the part featuring Sai Pallavi and Prakash Raj was highly appreciated by the social media users.

In the segment Oor Iravu directed by Vetrimaaran, the south diva can be seen playing the role of a pregnant woman, who earlier eloped with the love of her love leaving her family behind. On the other hand, Raj essays the role of her father, who upon the news of her pregnancy let bygones be bygones.

Well, recently during her interaction with media, Sai Pallavi revealed that she was intimidated by Prakash Raj. She was quoted by Bollywood Hungama as saying, "Because he already had that aura of the dad...he walked into the set as the dad and I introduced myself and said him hi, hello..he was already strict and staring at me...he was already in the character. It started right there."

The talented actress further added that she wasn't prepared for her role in the film beforehand. She said, "I was aware of the whole script but what was going to happen in a particular scene, happened right there. I was in the moment and didn't have anything practised already." 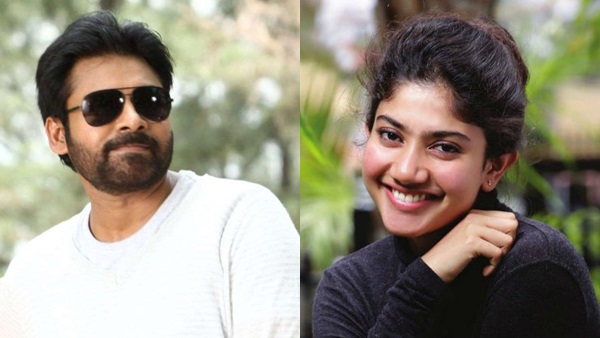 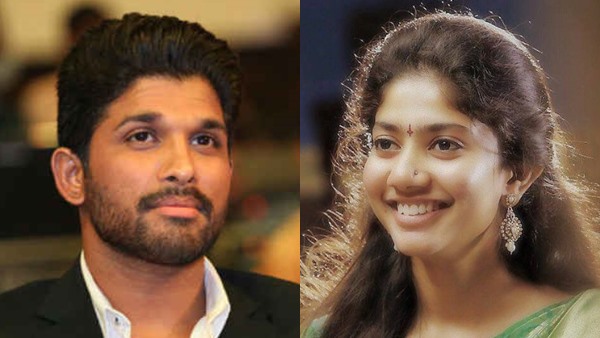