Suriya, the talented actor is joining hands with National award-winning filmmaker Vetrimaaran for the highly anticipated project Vaadivaasal. The shooting of the much-awaited project, which is touted to be a period drama, is all set to go on floors. Now, the sources close to Vaadivaasal have revealed a major update on the Suriya starrer.

As per the latest updates, popular director Ameer has been roped in to play a pivotal role in the Vetrimaaran directorial. However, nothing much has been revealed about the actor-filmmaker's character in the project. In that case, Vaadivaasal will mark Ameer's reunion with both Suriya and Vetrimaaran, after a long gap.

To the unversed, Ameer had earlier collaborated with Suriya for the popular film Mounam Pesiyadhe, which marked his directorial debut. The actor-filmmaker had played a pivotal role in Vada Chennai, the Dhanush starrer directed by Vetrimaaran. Ameer was highly appreciated by both the audiences and critics for his performance in the movie.

Coming back to Vaadivaasal, the period drama is expected to start rolling by the beginning of October, this year. Even though the makers were planning to kickstart the shooting in September, the project was delayed due to the pandemic restrictions. Reportedly, the Suriya starrer demands a big scale production, with around 100 junior artists on sets. 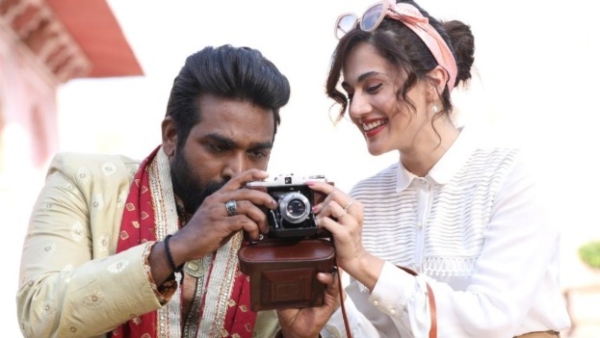 As per the reports, Suriya is all set to receive a massive paycheck for Vaadivaasal and is charging a whopping 33 Crores for the Vetrimaaran directorial. Suriya is gaining weight for his character in the movie and is busy learning the ancient sports Jallikattu with the real bulls. 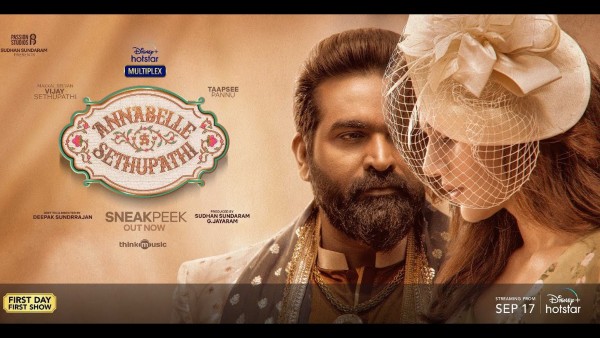 Annabelle Sethupathi Twitter Review: Here's What Audiences Have To Say About The Vijay Sethupathi Starrer!

GV Prakash Kumar has been roped in to compose the songs and background score for the project. The grapevine suggests that actress-singer Andrea Jeremiah has been approached to play the female lead in Vaadivaasal, which is bankrolled by Kalaipuli S Thanu. However, both Andrea and the makers have not reacted to the reports yet.