Ajith Kumar, the stylish actor is all set to team up with H Vinoth, the director of Valmai, for his 61st film. The project, which has been tentatively titled AK 61, is expected to go on floors by the second week of March. Now, the sources close to the Ajith Kumar starrer have revealed an exciting update about the project.

According to the latest reports, the makers have already finalised the title of AK 61. If things go as planned, the title of the Ajith Kumar starrer will be officially revealed at the Pooja event which is expected to be held in Hyderabad on March 9, Wednesday.

As reported earlier, the makers have already kickstarted the set work of the H Vinoth directorial at the prestigious Ramoji Rao Film City in Hyderabad. If the reports are to be believed, the famous Chennai Mount Road has been recreated in the Ramoji Rao Film City, for the shooting of the Ajith Kumar starrer.

AK 61, which is touted to be an action thriller, reportedly features Ajith Kumar in a grey-shaded character. The stylish star is appearing in a never-seen-before get-up in the H Vinoth directorial, with a long beard and different hairdo. As reported earlier, Ajith himself set up his look for the much-awaited project, which is expected to feature him in multiple get-ups. 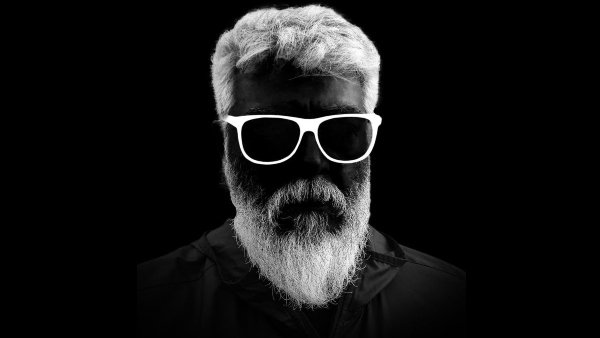 AK 61: Ajith Kumar Designed His Own Look For The H Vinoth Directorial?

Recently, producer Boney Kapoor had revealed Ajith Kumar's first picture in the AK 61 get-up. The monochrome picture, which revealed the actor's look for the film, had gone viral on social media. While talking about AK 61 in a recent interview, Boney Kapoor said: "It's a film which will be exciting. It would be adventurous and easily identifiable too." 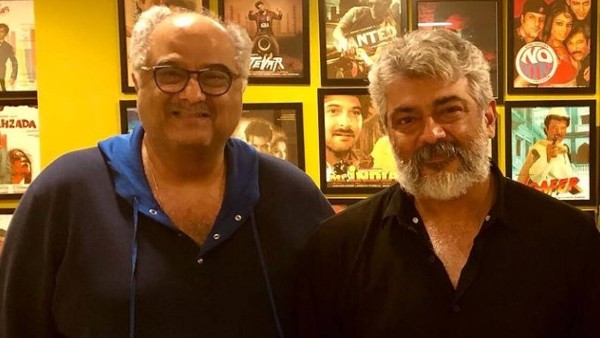 AK 61: Producer Boney Kapoor Gives Out A Super Update On Ajith's Next

Yuvan Shankar Raja is reportedly reuniting with Ajith Kumar and director H Vinoth, for AK 61. The project is expected to have Malayalam superstar Mohanlal and Bollywood actress Tabu in the other pivotal roles. More details on the cast and crew of the project are expected to be revealed very soon.