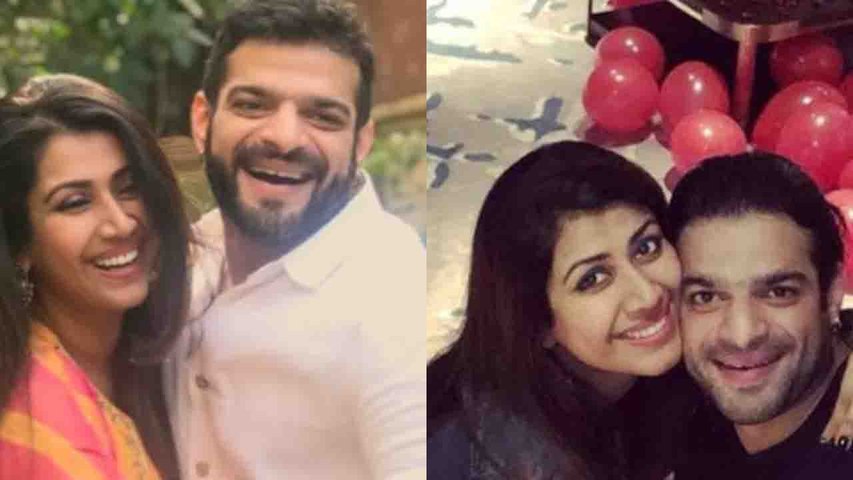 Yeh Hai Mohabbatein actor Karan Patel and his wife Ankita Bhargava became proud parents of a baby girl on December 14. In a statement, Karan confirmed the news and revealed that both Ankita and the baby are doing well. The actor also said, "I am numb, overjoyed and a little intimidated the only soul who has given me such emotions all at one go." The couple has apparently named their little angel as Mehr!

As soon as Karan confirmed the news, his friends from the industry, Aly Goni and Vikaas Kalantri, took to their respective social media handles to congratulate the couple. Recently, Vikaas and his wife Priyanka visited Karan and his wife in the hospital. The duo also shared pictures snapped with Karan and posted adorable captions. Priyanka also revealed the baby's name in her post.

Vikaas wrote, "Congratulations to the new #daddy @karan9198 & #mommy @ankzbhargava in #town. Welcome to the #club guys The hands on KP was a welcome surprise. Lots & lots of love to the little princess." - (sic) Karan replied to Vikaas's post by commenting, "Thankyou meri jaaan ...." - (sic)

Priyanka wrote, "Congratulations to the new Mommy @ankzbhargava and Daddy @karan9198 🥳 Mehr is such an 👼 You guys make a lovely family 💕 Love you guys 😘😘." - (sic) Many users commented saying the name is cute on Priyanka's post.

A post shared by Priyanka Vikaas Kalantri (@priyankavikaaskalantri) on Dec 15, 2019 at 2:47am PST

Post the birth of the baby, Ankita's father, Abhhay Bhargava told BT, "We are elated with the arrival of our granddaughter. Both the families - the Patels and the Bhargavas - wanted a girl and God has blessed us with one. This is the best New Year's gift we could have ever asked for."

We are sure that fans are eagerly waiting to catch a glimpse of Ankita and Karan's baby. 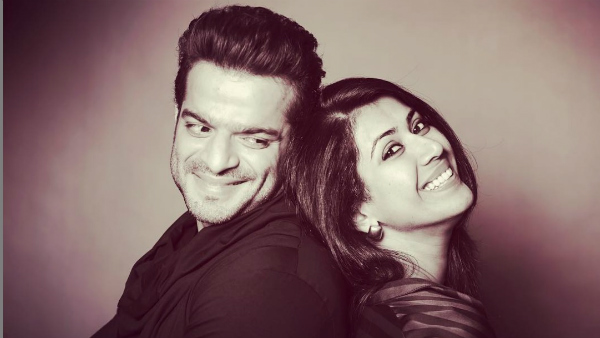