Hina Khan to be replaced by this actor in Kasautii Zindagii Kay 2, Find Here | FilmiBeat

Kasautii Zindagii Kay 2 has been in news since its inception. The show, which is reboot version of Shweta Tiwari and Cézanne Khan's first season, has entered the top 10 list. The show has impressed the viewers, thanks to the interesting cast - Parth Samthaan, Erica Fernandes and Hina Khan - who play the roles of Anurag Basu, Prerna Sharma and Komolika. Other cast has also impressive, but it was Hina's negative role that grabbed headlines, as she is seen in a negative role for the first time. Her 'Komo Swag' is loved by her fans!

Talking about Hina's replacement, a source was quoted by an entertainment portal as saying, "There are several faces which have been approached. Ishq Mein Marjawan fame Aalisha Panwar is one of them and she seems to be an appropriate choice out of the selected ones."

Aalisha Panwar is serving notice period in her project Ishq Mein Marjawan. Apparently, she felt her character (Tara) has lived its course and nothing more that she could offer to it. Aalisha has revealed to a leading daily that she wants to do a positive character. But since Komolika is a negative role, it has to be seen whether she would take up the show. On second thought, she might accept the role considering the popularity of the character!

Will Anita Or Krystle Replace Hina?

It is being said that Anita Hassanandani and Krystle D'Souza are also in the race to replace Hina to play the iconic character. Anita is currently seen on Yeh Hai Mohabbatein and Naagin, both shows might end soon. Krystle was previously seen on Belan Wali Bahu. Both are good friends of Ekta and there is a possibility of anyone taking up the show!

Well, we really don't want Hina to be replaced as she is playing the role amazingly! What say guys - hit the comment box to share your views. 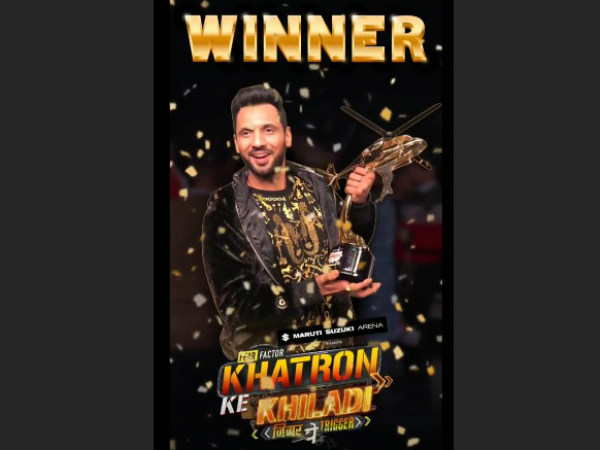