The latest online TRP ratings for Week 44 are here. This week, there are no major changes in the shows' position or ratings/points, except Kahaan Hum Kahaan Tum, which has been replaced by Choti Sardarni at the ninth spot.

Yeh Rishta Kya Kehlata Hai has managed to grab the second spot with 29.3 points, followed by its spin-off Yeh Rishtey Hain Pyaar Ke at the third place with 27.9 points.

While Kaun Banega Crorepati 11 has occupied the fifth spot with 22.5 points, The Kapil Sharma Show has managed to occupy the seventh spot with 18.4 points.

While Yeh Hai Mohabbatein has witnessed a major jump (at the sixth spot) and has fetched 19.0 points, Choti Sardarni has entered the online TRP chart (at the ninth spot) and has managed to get 16.5 points.

Bepanah Pyaarr and Taarak Mehta Ka Ooltah Chashmah have dropped to the eighth and 10th places, respectively. The shows have managed to get 17.1 and 14.0 points, respectively. 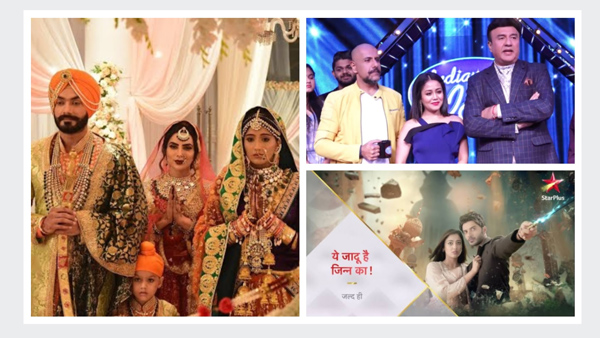