Yeh Rishta Kya Kehlata Hai and its spin-off Yeh Rishtey Hain Pyaar Ke witnessed jumps. While the former has occupied the first spot with 33.0 points, YRHPK is at the third spot with 31.1 points.

While Kasautii Zindagii Kay is at the second place with 32.3 points, Bepanah Pyaar has managed to occupy the fourth place with 27.7 points.

Yeh Hai Mohobbatein and Yeh Un Dinon Ki Baat Hai have managed to occupy the fifth and sixth spots with 25.7 and 23.0 points, respectively.

Kulfi Kumar Bajewala has occupied the seventh spot followed by Kundali Bhagya (at the eighth place). The shows have managed to get 21.0 and 18.1 points, respectively.

Taarak Mehta Ka Ooltah Chashmah has dropped to the ninth spot with 17.0 points. Tujhse Hai Raabta has dropped one spot down to the tenth position. The show has managed to get 15.5 points. 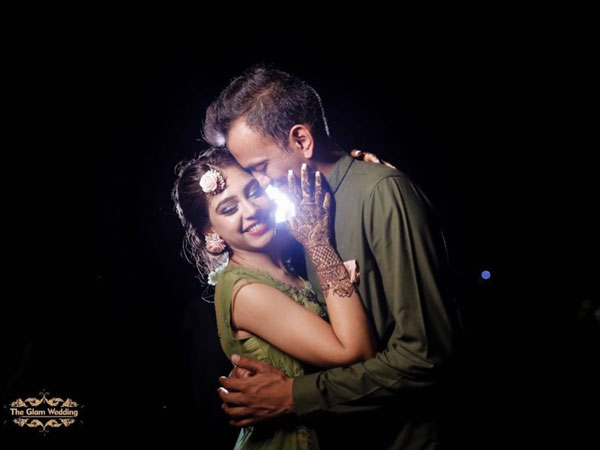 Most Read: Niti Taylor Reveals Parikshit Bawa Is Her School Buddy; Says She Never Wanted To Marry An Actor