Bigg Boss is one of the most controversial show on television. The makers of the show choose the most popular and controversial celebrities. They are even given big bucks to participate in the show. Now, that Bigg Boss 14 has started, here is a look back at the highest paid contestants of previous seasons.

Rashami Desai, who has done popular shows like Uttaran and Dil Se Dil Tak, suprised fans by taking up the controversial reality show Bigg Boss 13. As per Yahoo Lifestyle, the actress charged Rs 1.2 crores for her stay in the Bigg Boss house. She was successful in impressing the audiences and was among the top four finalists of Bigg Boss 13.

Hina Khan, who became a household name with Yeh Rishta Kya Kehlata Hai, is known for breaking stereotypes. After participating in Colors' stunt-based show, the actress surprised her fans by doing Bigg Boss 11. She charged Rs 8 lakh per week during her stay in the Bigg Boss house. Hina was first runner-up of the 11th season and post her Bigg Boss stint, she went on to bag many projects.

Gauahar Khan, who was seen in a few films and television shows, was apparently paid Rs 6 lakhs per week for her stint at the house. The actress went on to bag Bigg Boss 7 trophy.

Devoleena Bhattacharjee, who became a household name with her show Saath Nibhana Saathiya, was paid Rs 12 lakhs per week. However, the actress exited Bigg Boss 13 due to her back pain/injury.

Naagarjuna actress Karishma Tanna, who participated in Bigg Boss 8, had charged Rs 10 lakhs per week for her stay in the controversial house. She went on to become the first runner-up in the reality show.

Sidharth Shukla, who was seen in Balika Vadhu and Dil Se Dil Tak, participated in Bigg Boss 13. The actor apparently charged Rs 9 lakhs per week for his stay in the Bigg Boss house. He was one of the most controversial contestants of the season and also won the show.

MTV Roadies season 4 runner-up, Bani J, who participated in Bigg Boss 10, had charged Rs 1.2 crores for the entire season. She bagged the second place in the show.

Bollywood actress Rimi Sen, who became popular with the film Dhoom, apparently charged Rs 2 crores for her stay in the Bigg Boss 9 house.

Bollywood actress Tanisha Mukherjee from Season 7 charged Rs 7.5 lakhs per week, The Great Khali from season 4 was paid Rs 50 lakhs per week for his stay in the house.

(PS: These are approximate figures) 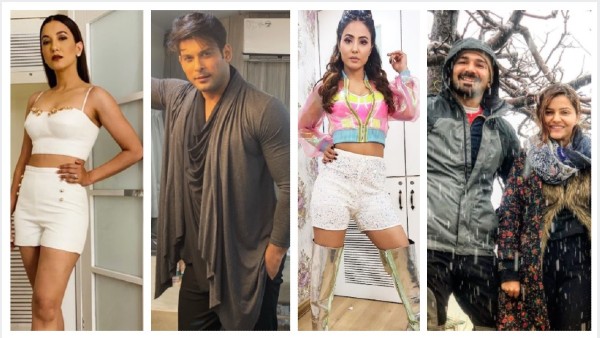 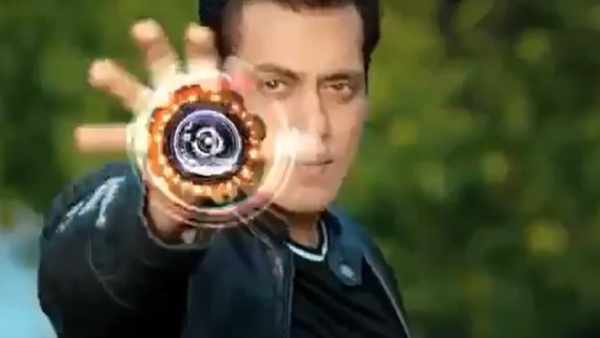