Bigg Boss 8 contestant and former model Sofia Hayat shared a two-minute-long video in which she expressed her views on the current season of the controversial reality show. Like many other celebrities, Sofia too feel that Bigg Boss 13 makers are biased towards Sidharth and are allowing contestants to fight and abuse. She also compared Sidharth to Armaan Kohli. The former model supported Rashami Desai and called her a beautiful soul. She also asked people to stop watching Bigg Boss as it is promoting violence and abuse.

In the video, Sofia was seen saying, "I am quite upset about what's happening in Bigg Boss 13, the moment the show seems to be biased towards Sidharth and he is just another Armaan Kohli. It's almost like, this year, they are allowing fights and abuse. It's like that is the format of Bigg Boss 13 that you have to have to fight and abuse. It's something which is promoted in Bigg Boss which I find very disturbing because there are a lot of young people that are watching the show and all it does is promote violence and abuse outside the show." - (sic)

"I truly support Rashami Desai, she was with me in 6X, she is a beautiful character, a beautiful soul and I think it's completely unfair, what's happening to her. Let the good person win, if anyone should win." - (sic)

"I think Salman Khan.... I just don't understand why he keeps doing this show. We should be promoting all that's good on the earth and all that's good in humanity because people are good they are loving. They are the ones who should be highlighted more." - (sic)

She ended the video by saying, "Stop watching Bigg Boss, because all you are doing is inviting negativity and abuse in your life. Watch and support things that are beautiful. Watch and support that make you happy from inside because you are manifesting that in your own life." - (sic) 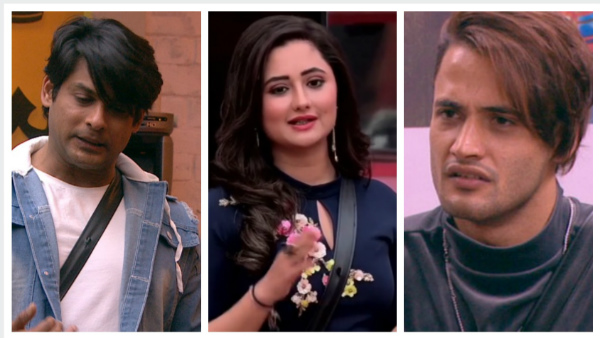