Kiku Sharda has been entertaining the audiences for more than a decade now. The actor is seen playing many roles like Palak, Bumper and Baccha Yadav on The Kapil Sharma Show. His partnership with Sunil Grover on the show was most loved. Now the actor-comedian says that he misses working with Sunil. He also added that they were once called Laurel and Hardy of TV.

Kiku was quoted by ETimes TV as saying, "I miss Sunil Grover. Such a fine talent Mr Grover is. We have played so many characters together. We had become a popular pair on TV. We have played Palak-Gutthi, Rinku-Santosh Bhabhi, Bumper-Dr. Mashoor Gulati. We were once famous as Laurel and Hardy of TV. We had developed a great bonding also working together. Visually also, we looked great together. The characters were cute and happy. I miss working with him and I have utmost respect for that man. He is a very talented guy."

He also spoke about his bond with Kapil Sharma and was all praise for Kapil. Kiku said that he has worked with a lot of people in the 17 years of his career, but Kapil is so good with comedy and spontaneity, that no one can beat him! He added that he looks good or does good because his co-actor is Kapil. 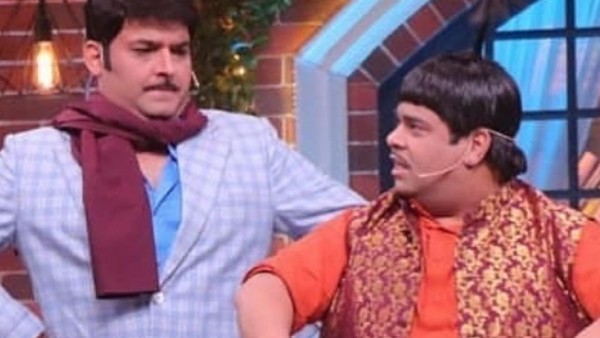