Recently, Varun Badola's wife Rajeshwari Sachdev tested positive for COVID-19. Varun had chosen to stay away from his colleagues and also got himself tested for Coronavirus. He also revealed on his social media account that his result came out negative. As per the ETimes TV report, Varun is all set to undergo his second COVID-19 test and likely to get the report tomorrow (September 23, 2020). If the second test result comes out negative, he plans to resume his show Mere Dad Ki Dulhan's shooting immediately.

The actor was quoted by ETimes TV as saying, "That's right. A week has passed. Now, I am ready to go back on the set any time after I test negative in my second test. That report should be out in the next one or two days. I am perfectly alright symptomatically but one more test is the right protocol to follow; it's my responsibility."

A source said, "Varun has even informed the show's producers Tony and Deeya Singh about his availability. In all probability, he should test negative once again. His first test was not positive and thereafter, he has taken ample precautions to safeguard himself."

Meanwhile, it is being said that Varun's wife Rajeshwari is on her way to recovery. Apparently, she has a few bouts of weakness at times, but she is much better now. 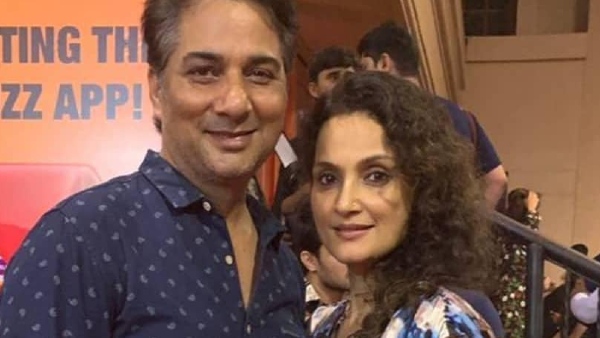