Karan V Grover, who was last seen in Kahaan Hum Kahaan Tum, made surprise entry in Udaariyaan. The actor is playing Angad Maan in the show and viewers are appreciating his performance and love his chemistry with lead actress Priyanka Choudhary aka Tejo. Recently, the actor spoke about the year and his New Year plan.


Karan was quoted by India-Forums as saying, "The year has been slow until I suddenly started shooting for Udaariyaan, and from that day, it has been super surprising fun and hectic at the same time."

About his plans for New Year, he said that he will be working, but also feels that they might make some time to enjoy at night!

He added, "This new years eve seems like a working one in the winters of Punjab. Though I think we will squeeze a night out for dance and drinks." 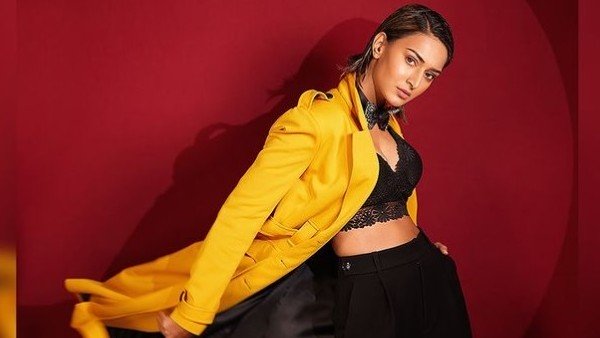 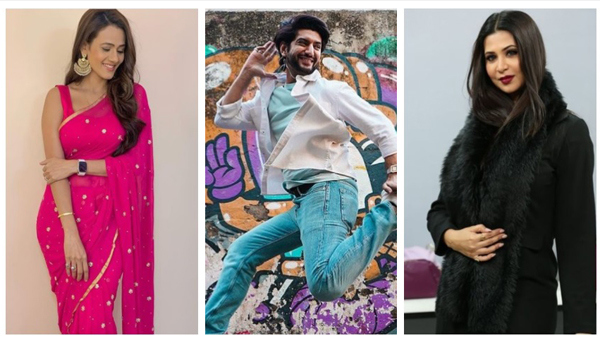 There have been reports that Karan's track might end. While Karan said that he will go where ever the story takes him and the makers will be able to clarify the same, as per the entertainment portal's report, his exit is not happening anytime soon.

Well, we are sure that this piece of news will definitely make Karan's fans happy!