We had revealed that the makers of Kuch Rang Pyar Ke Aise Bhi are coming up with the third season and Erica Fernandes, Shaheer Sheikh and Supriya Pilgaonkar, who played the roles of Dev, Sonakshi and Ishwari Dixit in previous seasons, will reunite. The latest update is that the show has been delayed due to the lockdown. In an interview with a portal, the supervising producer of Sony TV, Akash Jain revealed that the shooting of the show would have started by now, but has been delayed due to the lockdown.

He also revealed that the story of Kuch Rang Pyar Ke Aise Bhi 3 will start from where it ended in the last season.


Talking about the cast, Akash was quoted by India Today as saying, "Yes, Kuch Rang Pyar Ke Aise Bhi is returning with its third season. The new season will have the same actors. The cast, the crew and the directors are also the same. Everything is still in the process. The set is the same. The construction of the set is going on. It is almost ready. If there was no lockdown, our shoot would have started, but it's on hold given the situation." 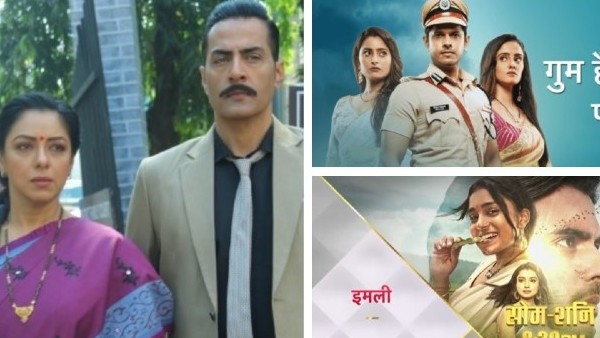 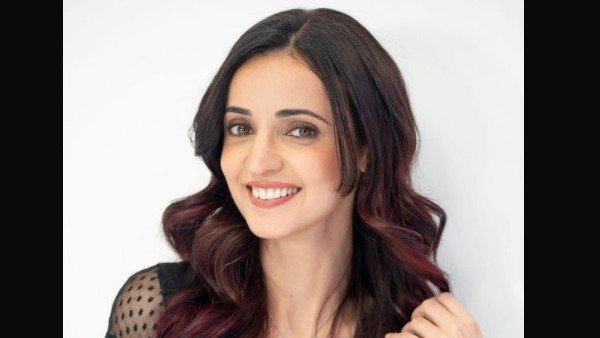 He further revealed that 15 episodes of the show have been written and reading those got him excited. He also said that if there was no lockdown, they would have been doing mahurat tomorrow, but health is important, so they have not started shooting. Akash concluded by saying that they will begin shooting as soon as things get back to normal.