Naagin 3 actor Pearl V Puri was arrested on Friday (June 4) night for the alleged rape of a minor girl. The news sent massive shockwaves in the TV industry whilst many TV celebs came in support of the actor, claiming he was innocent. One of them was producer Ekta Kapoor, who had revealed some important information about the case and said that the girl's mother told her that Pearl is innocent. She had even penned a post extending her support for the actor.

Now, an audio clip of Ekta having a conversation with the victim’s mother has been leaked on the internet. The clip has Ekta urging the girl’s mother to come out and speak up the truth. The audio has the girl's mother claiming that she knows that Pearl is innocent whilst also revealing that her estranged husband is purposely blaming the actor in order to malign her image. 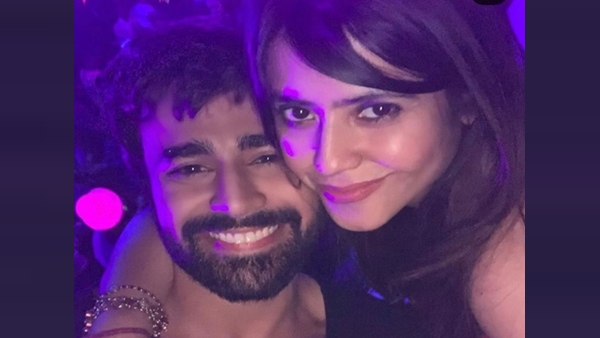 Ekta Kapoor Comes Out In Support Of Pearl V Puri; Says 'Girl’s Mother Said To Me– Pearl Is Innocent’

Ekta is repeatedly heard asking the lady as to why she is getting the actor’s name involved in the case. The victim’s mother replies saying, "I don't know Ekta. He (minor's father) is putting these wrong allegations. I don't know what's wrong with him. I know the truth. Of course he (Pearl) is not involved and I have given a statement also." (sic) Check out the audio conversation tape below:

Meanwhile, it has been reported that Pearl has been booked under Section 376 of the IPC & POCSO Act by the Mumbai Police. The actor, who was remanded to 14-day judicial custody yesterday, will be taken to Thane jail after his RT-PCR test comes negative. 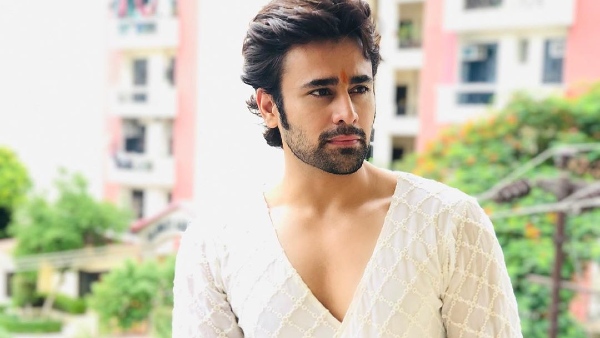 Vasai DCP Sanjay Kumar Patil said, "We are awaiting the COVID-19 test results. Once the test results are negative, he will be shifted to Thane Jail. Currently, he is at the Waliv police station." In the meantime, Pearl's lawyer has applied for bail. Patil added, "The accused's lawyer had applied for bail today and the hearing is on Friday."