After Taarak Mehta Ka Ooltah Chashmah actor Ghanshyam Nayak's sudden death, the entertainment industry has lost yet another gem. Arvind Trivedi, who played the role of Ravan in Ramanand Sagar's Ramayan, passed away on Tuesday (October 5) due to a heart attack. The actor breathed his last at the age of 82.

The late actor's nephew Kaustubh Trivedi confirmed the unfortunate news and was quoted by ETimes TV as saying, "He was not keeping well for quite some time, but today he suffered a heart attack and that led to multi-organ failure." Apparently, his last rites will be held at Dahanukarwadi crematorium, in Mumbai on Wednesday (October 6).


His Ramayan co-stars Sunil Lahiri and Dipika Chikhlia took to social media to offer condolences. Sunil shared a couple of pictures of the late actor on his Instagram account and wrote, "Bahut dukhad Samachar hai ki Hamare Sabke Pyare Arvind bhai (Ravan of Ramayan) Ab Hamare bich Nahin Rahe Bhagwan Unki Atma ko Shanti De (This is a very sad news. Our dear Arvind Bhai is no longer with us. May God bring peace to his soul). I am speechless I lost father figure my guide well wisher and gentleman."

Dipika too shared a picture on her Instagram account and wrote, "🙏 my heart felt condolences to his family ...a very fine human being 🙏#arvindtrivedi #ravan." 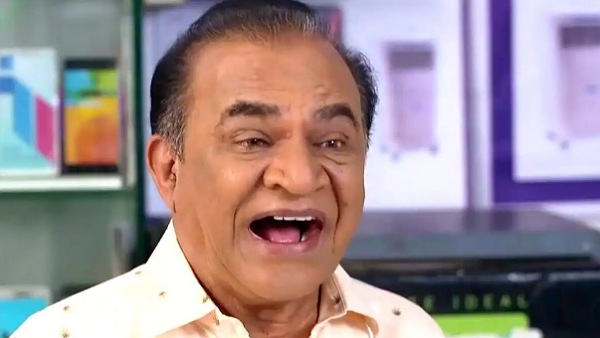 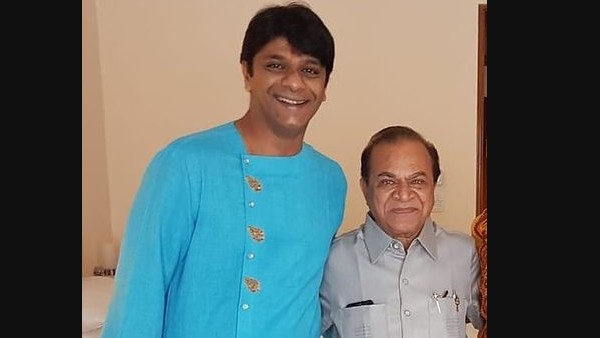 Taarak Mehta Ka Ooltah Chashmah's Tanmay Vekaria On Ghanshyam Nayak's Demise: He Was In A Lot Of Pain

Ashoke Pandit tweeted, "Sad to know about the demise of well known theatre,tv & film actor #ArvindTrivedi ji due to massive heart attack. My heartfelt condolences to his entire family & near ones. ॐ शांति ! 🙏🙏🙏."

Earlier this year, fake news about Arvind's death had circulated and Lahiri confirmed that he is fine.

Apart from Ramayan, he was also seen in Vikram Aur Betaal. The late actor had worked in many popular Gujarati films and his career lasted in Gujarati cinema for 40 years. He had acted in close to 300 films including Hindi and Gujarati. He was also a Member of Parliament from 1991 to 1996, and was selected from Sabarkatha constituency.