Popular TV actress Shagufta Ali recently revealed that she is going through a major financial crisis due to a lack of work in the industry. Apart from that, the actress said that she is also facing several health issues that are affecting her even more. Unfortunately, Shagufta had to sell many of her assets due to the cash crunch.

During her interview with Spotboye, Shagufta Ali said that she is hoping for people support in this difficult phase. In an interview with the same portal, the Saath Nibhaana Saathiya actress revealed that her friends Sumeet Raghavan, Neena Gupta and Sushant Singh have been helpful during such tough times.

She said, "I didn't go to somebody personally asking for help till now. But a couple of people who have been very close to me like Sumeet Raghavan who treats me as an elder sister. I told him about it and he was very supportive saying 'Shagufta Aapa, don't worry, I will do something about it.' Neena Gupta who I have worked with and also a friend has been very helpful. Also, Sushant Singh has been very kind to help me in this situation." 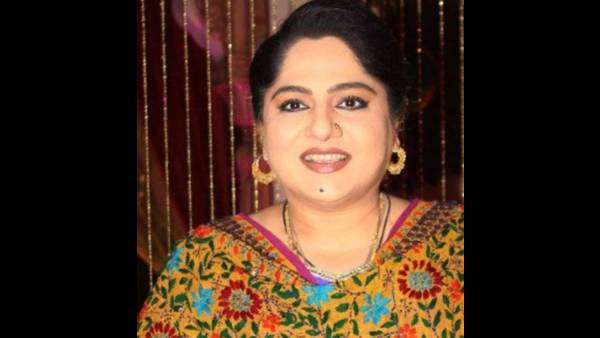 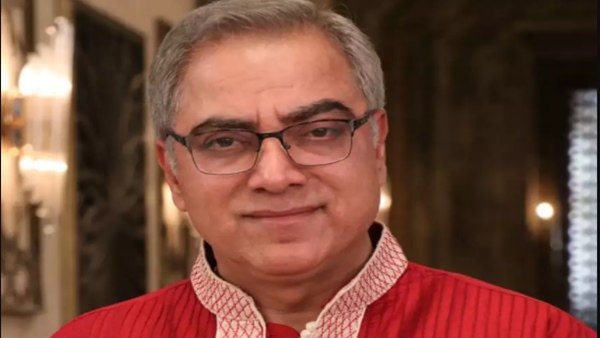 On the other hand, She has also been a part of popular films like Kanoon Apna Apna, Gardish, I Love India, Sirf Tum, Gang, Hero No. 1, Laila Majnu and many others.