Senior TV actor Sanjay Gandhi, who had played the role of Daddaji in Yeh Rishta Kya Kehlata Hai is currently facing a major financial crunch amid the COVID-19 pandemic. The actor is reportedly sitting at home since the last 10 months due to the lockdown. In an interview with Hindustan Times, Sanjay said that many actors are sitting at home without any job, and makers are offering to work with a low fee due to the lockdown.

While speaking about his poor financial condition, Sanjay Gandhi said, "I am not rich and am in a financial crunch as I haven't acted since July 2020 in Naagin 4. I live in a rented house and have expenses every month. There is no work, no money, no future plan." The 50-year-old actor further stated that he wants to help people amid this tough time but feels helpless because of no money. 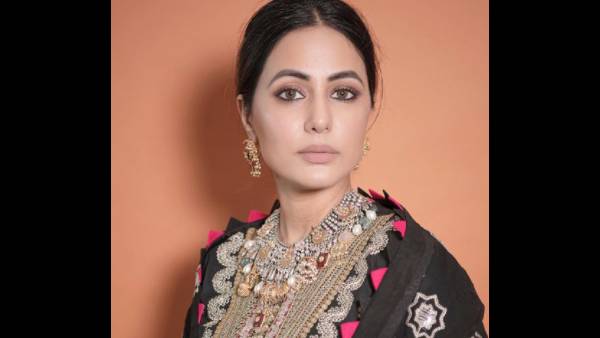 Hina Khan On Quitting Yeh Rishta Kya Kehlata Hai: I Was Just Done With The Show

Apart from that, Sanjay also feels frustrated with the roles and salary that are being offered to him. According to him, senior actors shouldn't be called for an audition. "Some production houses are using lockdown as an excuse to reduce actor's fee by 50 or 60%. That's why actors refuse such offers and prefer to wait. After an audition, an okay, to be offered peanuts as remuneration for the lead antagonist's role was not done. I felt hurt, upset and disrespected," he added. 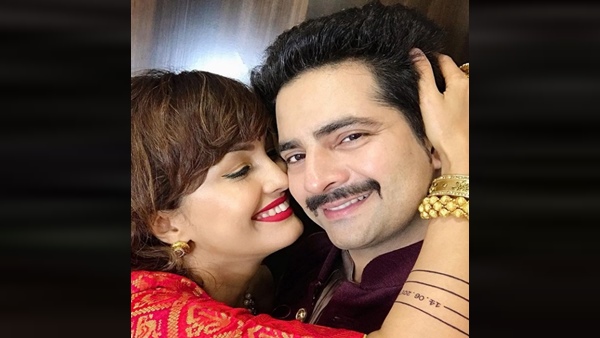 On the professional front, Sanjay Gandhi has worked in several TV shows and movies. He was very close to late actor Rajesh Khanna. He has even worked as an assistant director for his director-friend Anurag Kashyap for the film Udaan.