Upasana Singh, who played the role of Pinky Bua/Twinkle in The Kapil Sharma Show, has landed in trouble as she has been accused of flouting COVID-19 rules in Punjab. The state police has apparently filed a case against her.

According to a report, the actress and her team members were shooting for a Punjabi film in a sugar mill in Punjab's Rupnagar. The cops found out that the shooting was happening and they reached and raided the location.


As per Bollywood Life report, when the cops reached the location, they found out that the team didn't have any official permission and failed to provide documents as well. Post this, a case was filed against Upasana and others. 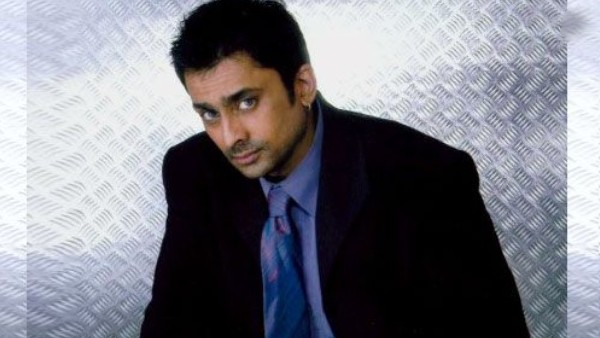 The FIR has been filed at Morinda Police Station in Rupnagar district under the Epidemic Diseases Act.
Like other states, Punjab too has seen a rise in COVID-19 positive cases of late. Actors like Jimmy Sheirgill and Gippy Grewal were also booked for breaking COVID-19 rules. 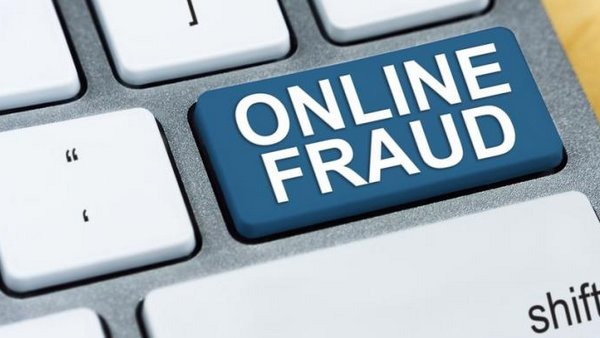 For the uninitiated, Jimmy was shooting in Ludhiana for a web show, which is a remake an Israeli show. Apparently, the actor and others had permission to shoot till 8 pm in a government school, but they extended the time, which got them into trouble. On the other hand, Gippy Grewal was reportedly arrested while shooting for a film at Banur in Punjab's Patiala district along with others. The singer was released on bail later.