Yeh Rishta Kya Kehlata Hai actor Hrishikesh Pandey, who got married to Trisha Dubash in 2004, had started living separately in 2014 as problems cropped up in their marriage and eventually filed for a divorce, which was granted in March 2021. In an interview with TOI, the actor opened up about his divorce and being a single parent to his 12-year-old son.

The CID actor was quoted by the leading daily as saying, "With time, we realised that we lacked compatibility as a couple. We started living separately, as we didn't want things to get ugly. I was quiet for all these years because I have always respected my privacy. I can talk about it now, as the divorce is through. Fortunately, there is no bad blood between Trisha and me. We handled our separation maturely. I am grateful to her and especially my in-laws, who have been supportive despite our decision to go our separate ways."


Talking about his 12-year-old son, he said that he has been granted his custody and revealed that he shares great bond with his mother and her parents as well. He added that his son is allowed to meet his mother whenever he wants to. 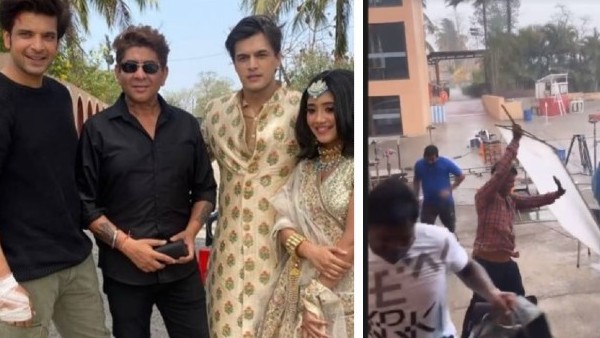 He said, "With my long shooting hours, I didn't want Dakshay to be living alone in the house while I was away. I got his admission done in a hostel. There were times when I drove all night to attend the annual function at his school. We share a great bond and he understands the rigours of my profession. He also shares a great bond with his mother and her parents. Though I have been granted his custody, he is free to meet his mother whenever he wishes to." 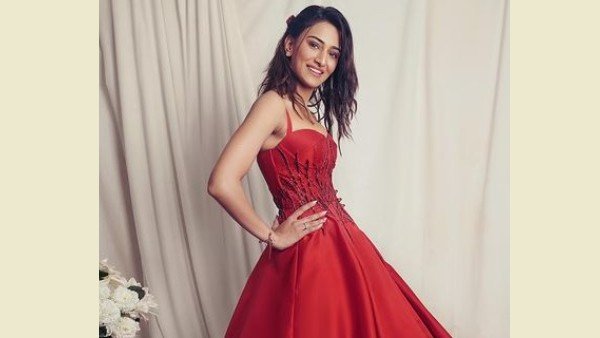 Also Read: Erica Fernandes: Kuch Rang Pyar Ke Aise Bhi For Me Is Not Just A Show, It's An Emotion, A Sentiment

The failed marriage has not made him disillusioned about love and being in a relationship, said that he still believes in love but is not in a hurry to jump into a new relationship. He concluded by saying that he is happy and content.