Sajid Khan’s participation in Bigg Boss 16 has resulted in a lot of disapproval from many netizens Now, Sona Mohapatra has objected to the filmmaker's appearance on the 16th season of the popular reality show. The singer, who is known for her outspokenness, has said Indian TV channels are a “depraved and sad lot”. 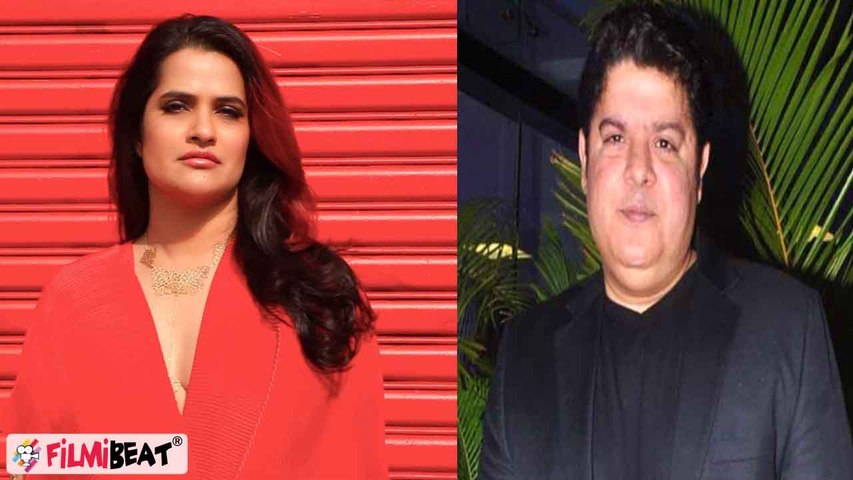 It must be noted that Sajid entered the house during the grand premiere which aired on Saturday. Soon after the episode, many viewers took to social media and called out the channel and the makers for giving him such an opportunity amid the several sexual assault allegations made against him by many women from the industry during 2018’s MeToo movement.

Sona too voiced her opinion on Sunday whilst replying to a news anchor's post about the various sexual assault allegations made against Sajid Khan on Twitter. The singer wrote, "This is #SajidKhan, now on a reality TV show. Then there is #AnuMalik judging a music reality show on TV, for children no less. #KailashKher? Celebrity Judge on TV. ALL called out by many many women in @IndiaMeToo. Indian TV channels, executives are indeed depraved and sad lot." 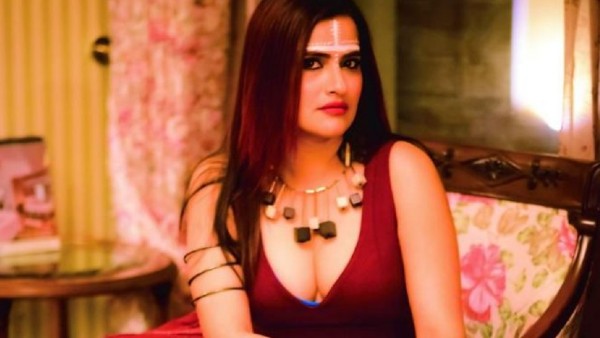 She went on to add, “& of course the series sleaze #VikasBehl & master of disgusting #SuhelSeth, all back on Indian TV… thought that calms me (?) that it’s a dying medium & some dying will thrash around doing the worst to save themselves, even if it means dragging other humans under; women. @IndiaMeToo (sic).” 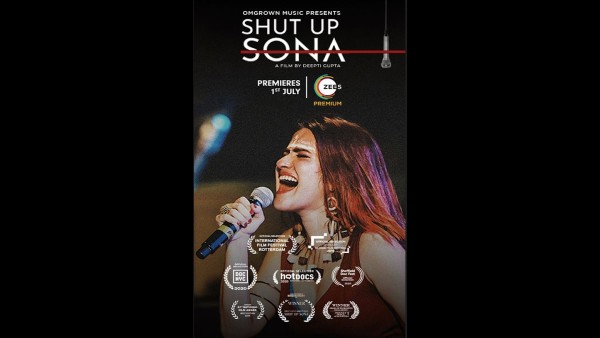 Shut Up Sona Documentary Review: A Voice That Must Be Heard

Meanwhile, Sajid only spoke about being removed from Houseful 4 on the grand premiere episode. However, the Bollywood director refrained from speaking about the serious allegations that have been levelled against him.