The very beginning of the show has Inspector Malini (Samvedna Suwalka) coming to her mentor ACP Adi Bhagat (Sushant Singh)'s home with a puzzling mystery to seek his expertise on the same. The viewers are at once thrown into the onset of a series of spine chilling crimes with a diverse range of suspects to narrow their eyes on. While this interactive show allows the audience to channel their inner detective, the predictability in the plot works otherwise for this one.

The plot revolves around ACP Adi Bhagat (Sushant Singh) helping Inspector Malini (Samvedna Suwalka) with a series of spine-chilling murders, wherein each one has just four suspects. Amidst this, Adi Bhagat has an ugly past of his own which led him to seek voluntary retirement from the police force. It is the coming together of these two to unravel a challenging mystery every time which forms the main crux of the story.

While the director has scored well with the interplay between the two central characters, the show fails to capture the interest as it gets too predictable with each passing episode. One can very easily guess the culprit and no effort is made to engage the viewers further with the story. Even the motive of the criminals is not satisfying enough in the series for them to commit such a gruesome crime.

Sushant Singh does full justice to his character of the experienced and perfectionist Adi Bhagat. He brings in a quirky Sherlock Holmes and Hercule Poirot vibe in some of the scenes. Samvedna Suwalka nails her character of the determined and eager Malini. The two can be called the prime saving grace for the otherwise predictable story.

The camera work is impressive when it came to the depiction of the brutality of the crimes. The editing and the background score acts as a good catalyst to the plotline.

While kudos to Flipkart for introducing this unique concept of an interactive crime series, this one gets bland and unsurprising when it comes to the plot. However, Sushant and Samvedna sink into their characters in the right manner. We give Kaun? Who Did It? 2.5 out of 5 stars. 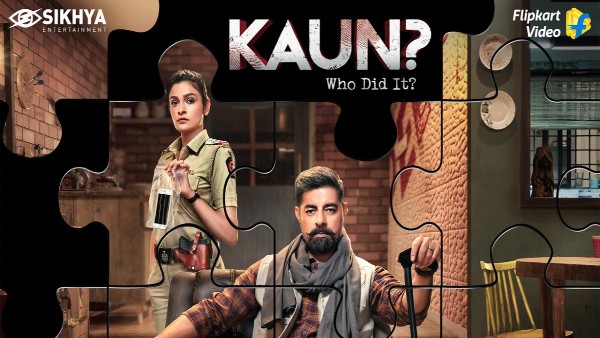 Flipkart Video And Sikhya Entertainment Are Set To Bring Out Your Inner Detective With Kaun? Who Did It? 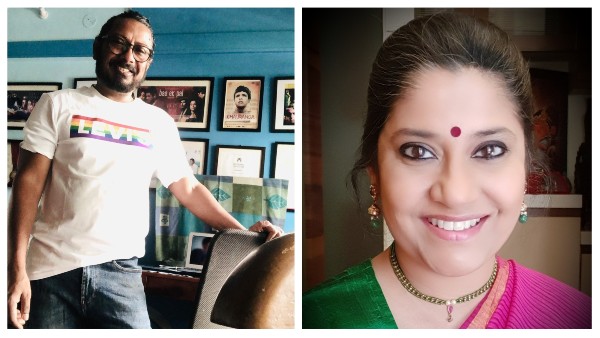 Also Read: Renuka Shahane And Onir Join KASHISH Advisory Board; The 2021 Edition Will Have The Theme, 'Unlock With Pride'