Loki season one director Kate Herrons says she is not part of the second season of the Marvel Studios series, starring Tom Hiddleston as the titular anti-hero. The renewal was announced in the end credits for the Marvel Cinematic Universe (MCU) show's season one finale, when the God of Mischief's case file is branded with the stamp: "Loki will return in Season 2."

In an interview with Deadline, Herron said she is elated that the audience loved her work on the series, but she would now focus on other "stuff".

"I'm not returning. I always planned to be just on for this, and to be honest, Season 2 wasn’t in the — that’s something that just came out, and I’m so excited. I’m really happy to watch it as a fan next season, but I just think I’m proud of what we did here and I’ve given it my all. I’m working on some other stuff yet to be announced," Herron said.

Asked if she will be working on any Marvel movie project, the filmmaker said she would love to work with the studio again. 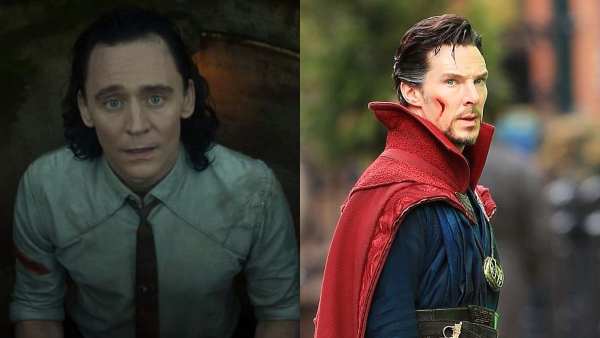 Tom Hiddleston To Return As Loki For Doctor Strange in the Multiverse of Madness: Report

"I'm just focused on my own stuff at the moment. I love Marvel and I’d love to work with them again, but my outing with 'Loki' is what I’ve done with them," she added.

While the movies have mainly touched upon Loki's mischievous side, the series gave an insight into what hides beneath the wickedness of the fan-favourite villain. Marvel Studios chief Kevin Feige served as executive producer on the show along with Herron. 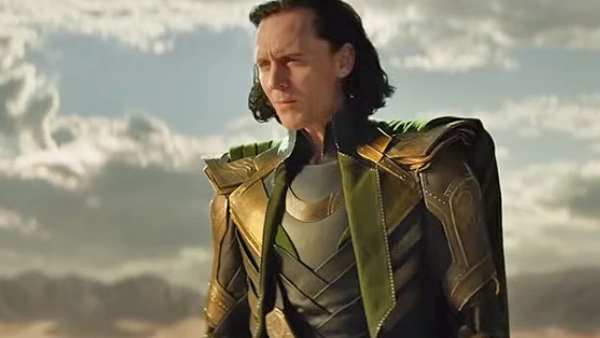 Loki Review: Tom Hiddleston Is Endearing & Owen Wilson Is Perfectly Himself In The Time-Bending Series