Amazon Prime Video's upcoming fictional political drama Tandav, has people raving with excitement. Taking the audience through the chaos in power corridors of the capital city of the largest democracy, created and directed by Ali Abbas Zafar. Starring Saif Ali Khan is known for essaying some of the very unconventional characters on screen and now being an important part of an Amazon Original Series Tandav on Amazon Prime Video. His character Samar Pratap Singh is the catalyst of this fictional political system.

Speaking about his character, Saif shares, "My character in Tandav - we are talking about this politician who is powerful and dangerous because of how he reacts. And I was drawn to the character because you don't know what he is thinking, he's got this mysterious placid exterior but what's happening behind the scenes is quite dramatic and anything can happen. Therefore he's entertaining to watch and of course, he's kind of make believe, so he can go to any length and I find that kind of reaction interesting and I have gone through a phase maybe where few of these roles have come together and some of these negative roles that I have been drawn to are extremely well written, better written than some positive characters one has heard off, if you think in those terms. I don't think in those terms."

"I think of what's an interesting job, you live at home, life is good, you've got your family you've got your outlook on life. Very important to work on creative satisfaction and all but what you're going to play?! So if its interesting and keeps you occupied, you come home and forget about it and carry on with your life," added Saif.

Adding furthermore he shares,"So I just choose something that will be worth leaving my home for. So often we are away from our family we are staying in some hotel, so it better be worth it. So Tanhaji and Tandav have had darker shades which frankly have been fascinating to play because they have much more fun than the kind of straight guys having on screen at least in my head, that's why I am doing it. But I don't know if I'll continue to do it."

Tandav will premiere on January 15, 2021 and will be available for Prime Members in India and in more than 200 countries and territories. 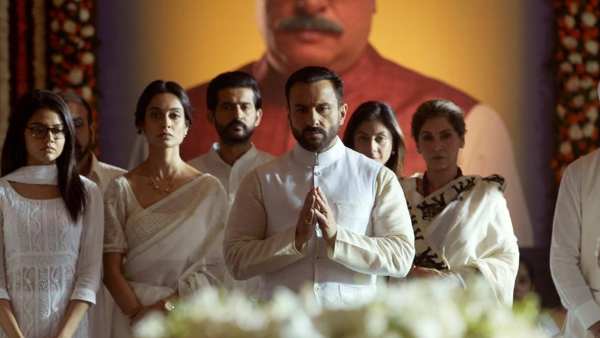 ALSO READ: Tandav Trailer: Saif Ali Khan And Dimple Kapadia Are A Force To Reckon With In This Political Thriller 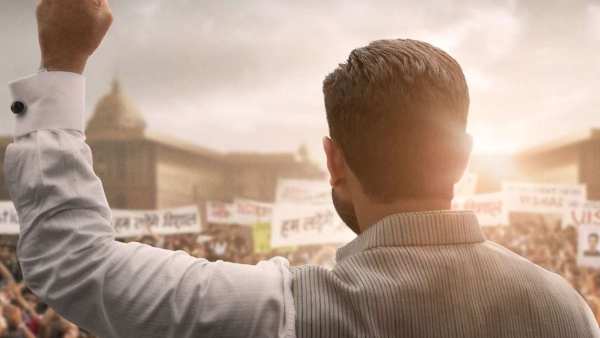