It is no secret that 2018 was a terrific year for actor Mahesh Babu. The 'Super Star' became the talk of the town for all the right reasons when Bharat Ane Nenu opened to a fantastic response at the box office and impressed all and sundry. The political thriller featured 'Prince' in the role of a Chief Minister and did full justice to his screen image. With 2018 in the past, he is in the lime light due to his latest release Maharshi. The movie hit screens on Thursday (May 9, 2019) and opened on a terrific note at the box office, collecting Rs 26 crore in the Telugu states.

Now, the trade figures for Day 2 are out and it seems that Mahesh Babu mania is upon us. Here is the full report.

As per early estimates, Maharshi remained stable on Day 2 and raked in nearly Rs 26 crore at the AP and TS box office. Most of the shows had good occupancy which resulted in these awesome figures. One is likely to get a clearer picture once the official figures are revealed.

The film performed exceptionally well in the Krishna district and collected a share of Rs 74 lakh on Day 2, beating Rangasthalam in style and setting a non-Baahubali record. The Ram Charan starrer had collected Rs 69 lakh on Day 2 which was a phenomenal figure.

Will The Mixed WOM Affect Maharshi?

Most movie buffs are of the opinion that Maharshi is a fairly engaging affair that has a solid message but suffers due to a dull screenplay. As such, the WOM is not as healthy as expected which might prove to be an issue for Maharshi in the days to come.

Given Mahesh Babu's immense popularity, Maharshi is likely to have a phenomenal run at the box office over the weekend. In fact, it might break a new records and establish the ‘Super Star' as Tollywood's favourite mass hero. Enough said! 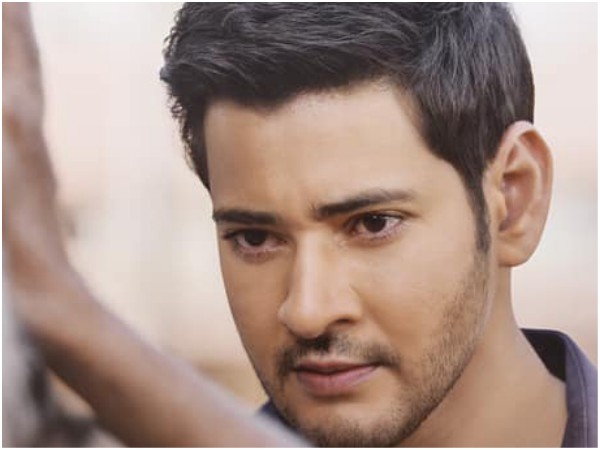