Bheeshma, the romantic comedy that features Nithiin in the titular role was released on February 21, Friday. The movie, which features Rashmika Mandanna as the female lead, has succeeded in impressing the Telugu movie audiences. As per the reports from the trade experts, Bheeshma has already earned the blockbuster status at the box office.

In that case, Bheeshma has made a total collection of around 18 Crores at the worldwide box office, within the first weekend. If things follow at the same rate, the Venky Kudumula directorial might emerge as one of the biggest successes in the career of its lead actors, Nithiin and Rashmika Mandanna.

Bheeshma, which is a breezy romantic drama, revolves around the story of Bheeshma Prasad, a young man who is eagerly searching for a perfect life partner. Rashmika Mandanna appears as his love interest Chaithra in the movie. Jisshu Sengupta, Anant Nag, Vennela Kishore, Satya, Sampath Raj, Raghu Babu, Brahmaji, Naresh, Hebah Patel, Ajay, and so on have appeared in the supporting roles in the project. 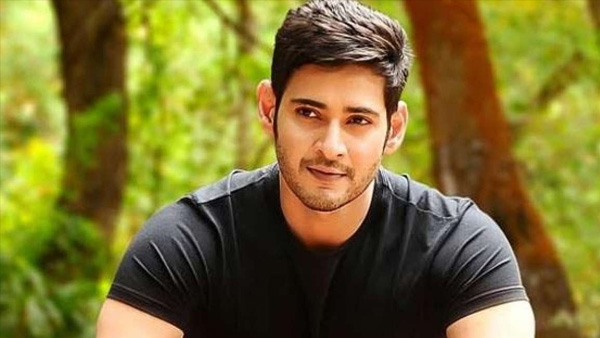 Mahesh Babu's Film With Vamshi Paidipally Is Not Going On Floors, Here's Why!