Chiranjeevi, the megastar of Telugu cinema is all set to kickstart his ambitious project Acharya, very soon. The senior actor, who recently made his entry on Twitter, has been creating headlines with his interesting tweets these days. In a recent interview given to a popular daily, Chiranjeevi finally reacted to the rumours regarding his strained equation with the Allu family.

The megastar rubbished the fall out rumours and confirmed that all is well between him and the Allus. 'Whenever Pawan returns to Hyderabad, he comes home to eat homemade food cooked by my wife Surekha, but these media writes we are not at talking terms. They are now writing that we have issues with Allu family. When we say family, Allu Aravind's family also comes in it, and we are one', said Chiranjeevi.

Recently, the megastar had posted an adorable picture on Allu Arjun's birthday, to wish him. According to Chiranjeevi, he had called up Arjun on his birthday eve and asked him to send that particular picture. The Acharya actor has also added that he still shares the same old camaraderie with the entire Allu family.

The rumours regarding Chiranjeevi's fallout with the Allu family started doing rounds after Allu Arjun posted a few pictures from the success party of Chiranjeevi starrer Sye Raa Narasimha Reddy. In the caption, Arjun had mentioned the Allu family and Mega family separately instead of mentioning them as one (which he always does). This social media post fueled the rumours regarding the split.

Later, the gossip mongers began to suggest that the Mega family and Allu family had a fallout after Chiranjeevi's son Ram Charan decided to produce his films. According to the rumour mills, Allu Aravind was very keen to produce the megastar's comeback film. After he was refused with the chance to bankroll the project, the megastar apparently promised the Allu family that he will collaborate with Aravind for Chiru 152, which never happened. However, Chiranjeevi's interview has now finally put an end to the split rumours. 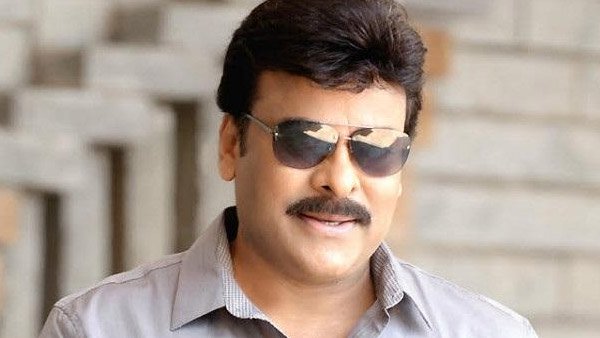 Chiru 152: Acharya First Look Starring Chiranjeevi To Be Out On This Date! 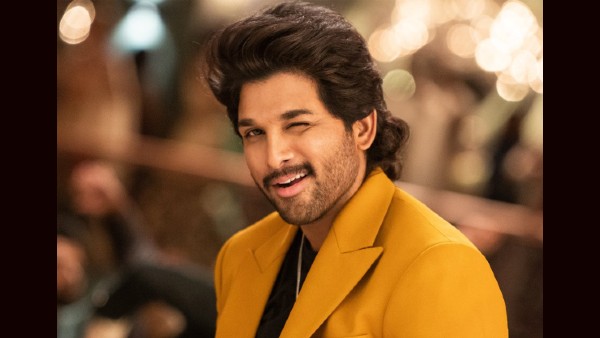