It's official! Siddhu Jonnalagadda's super hit film DJ Tillu is all set to start streaming on an OTT platform soon. Starring Neha Shetty as the leading lady, the romantic comedy-drama will hit Aha on March 4.

Confirming the news, the makers wrote on Twitter, "#DJTilluOnAha from March 4th! 🤩🤙". In the tweet, they also tagged the main cast and crew of the film including the lead actors and writer-director Vimal Krishna. Though an official confirmation is awaited, reports suggest that the film will stream from 12 am.

DJ Tillu was released in theatres on February 12, 2022 and was well received by the audiences. Though the comic sequences garnered a great deal of attention, its narration was a slight led down. The reviews on social media had also praised actors' performance in the entertainer. The film's review ratings ranged from 2-3 stars. Made on a budget of Rs 8 Crore, the film grossed Rs 27.5 Crore with its theatrical run worldwide. 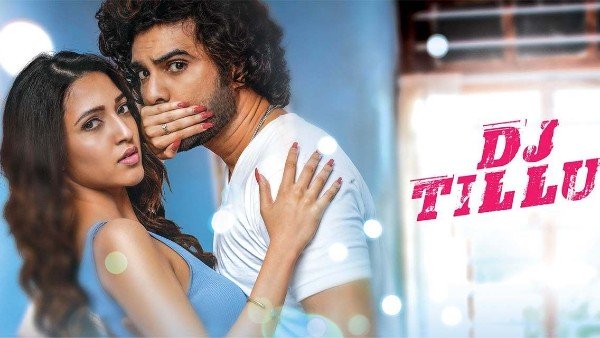 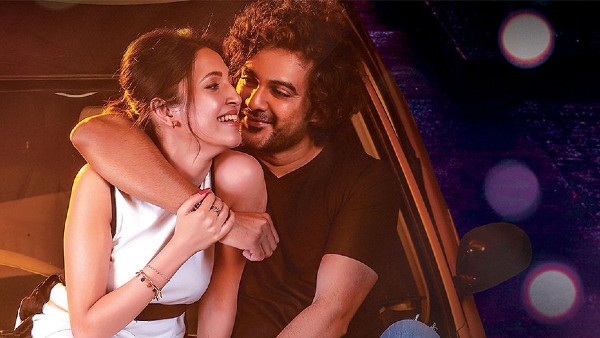 Produced by Suryadevara Naga Vamsi's Sithara Entertainments in association with Fortune Four Cinemas, the film revolves around a youngster who spends his time chasing women, but ends up getting the shocker of his life that changes him forever. Prince Cecil, Brahmaji, Pragathi, Narra Srinivas and Kireeti Damaraju plays pivotal roles in the film. Notably, the film is Siddhu's third release post the pandemic after Krishna And His Leela (2020) and Maa Vintha Gaadha Vinuma (2020). The leading man has co-written DJ Tillu with the debutant director.

Initially schedule to be released on January 14, the film was postponed owing to the pandemic. Well, the technical team of DJ Tillu includes cinematographer Sai Prakash Ummadisingu and editor Naveen Nooli. The film's background score has been tuned by S Thaman while the soundtrack is composed by Sricharan Pakala and Ram Miriyala.