Kangana Ranaut's latest release Panga has been garnering praises from all quarters ever since it hit the theatres yesterday, January 24. The sports-drama, which is directed by Ashwiny Iyer Tiwari, also features Punjabi singer-actor Jassie Gill, Neena Gupta and Richa Chadha in key roles. Though the movie opened to rave reviews from the critics, it took a not-so-good opening at the ticket windows.

On day 1, Panga minted Rs 2.70 crore at the domestic box office. Yes, that number is disappointing considering the positive buzz around the film. But Kangana starrer is definitely going to rake in more moolah over the weekend. In fact, Tiwari's directorial venture has already witnessed a good jump at the ticket windows today and is expected to fare even better on Sunday.

Trade analyst Atul Mohan took to popular microblogging site Twitter a while back and revealed that Panga has picked up the pace at box office. He wrote, "#Panga has taken big jump today! Occupancy has more than doubled in the morning & afternoon shows at key multiplexes and tier 2 & 3 towns as #KanganaRanaut well @Ashwinyiyer @Rangoli_A @RichaChadha @jassiegill @KanganaTeam."

Along with Panga, Varun Dhawan and Shraddha Kapoor starrer Street Dancer 3D also released on Friday. Unlike Kangana's movie, Remo D'Souza's latest directorial venture opened to good occupancy and then went on to mint Rs 10.26 crore by the end of day 1. While the dance film performed better on Friday, it may not sustain for long over the weekdays.

Coming back to Kangana, this is her first release of the year and it seems 2020 is going to quite fruitful for the National Award-winning actress. She has two more films lined up for releases and both of them have already grabbed eyeballs. Thalaivi is based on the life of actress-turned-politician Jayalalithaa whereas Dhaakad is an out-and-out action flick. 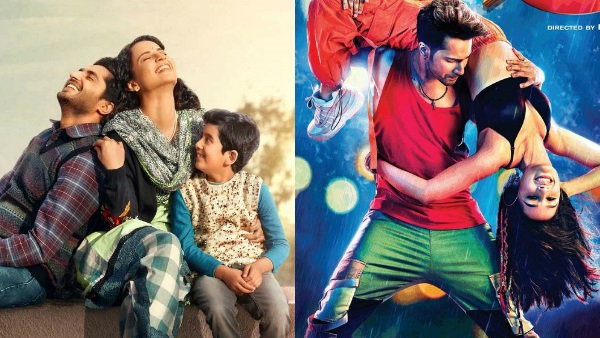 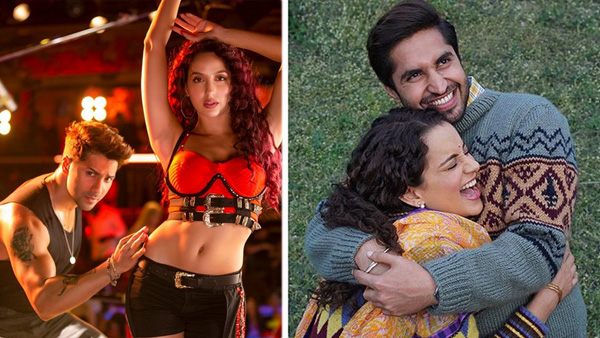