Sanjana Sanghi is making her Bollywood debut with upcoming book adaption, Dil Bechara. The actress who was discovered by casting director Mukesh Chhabra has also been a part of a number of films and TVCs before her debut as a lead actress. The 23-year-old actress also has had an impressive academic and professional career outside Bollywood.

Sanjana recently revealed that Sushant Singh Rajput's last film is very close to her heart. Dil Bechara is based on the 2014 Hollywood romance drama The Fault in Our Stars starring Ansel Elgort and Shailene Woodley, and the book of the same name by John Green. The movie will be released on July 24, 2020, on Disney+ Hotstar.

As soon as the trailer was released, while fans shared their love for the late actor, netizens also praised Sanjana for her strong on-screen presence. With the film's release so close, here is everything you need to know about the up and coming actress.

Always Been A Credential Student

Sanjana has had an impressive academic background. Not only was she awarded by LK Advani for her excellent performance in school, but the actress was also a Delhi University Topper. Sanjana also bagged a gold medal for the same. She has worked as a journalist and completed her undergraduate in Journalism and Mass Communication.

Sanjana Is A Film And A Book Fanatic

During an interview, the actress revealed that she wishes to channel fame to enhance the education sector and said, "I want to make the country a better place for our youth." While she is a big fan of books like Ways of Seeing, 21 Lessons for the 21st Century, etc., Sanjana chose to work on the film Dil Chahta Hai, that she is obsessed with, for her college thesis.

Before debuting as an actress, Sanjana gained experience in different jobs. During her college days, Sanjana reportedly interned at the reputed BBC channel. She also worked as a feature writer for Youth Ki Awaaz and gained some marketing experience as a trainee at Viacom Motion Pictures.

Talent Runs In The Family

Sanjana's comes from a hard-working and talented family. Her father Sandeep Sanghi is an entrepreneur while her mom, Shagun Sanghi is a homemaker. Her elder brother Sumer works at Google.

Sanjana made her debut with Rockstar at the age of 13. She was seen playing the role of Nargis Fakhri's sister. She later went on to work in other films like Hindi Medium and Fukrey Returns. Before bagging her big debut, she also worked in over 150 commercials which also include some of the biggest brands like Cadbury, Coca Cola, Goodnight, Samsung and Tanishq. She even got the chance to be trained under NK Sharma, the infamous theatre director.

Sanjana reportedly spent a lot of time with real cancer patients to get into the roots of her character in Dil Bechara. Talking about her character in the film, Kizie, she told The Hindu, "Initially, when a person is facing a debilitating disease, that disease defines them. When we did several readings of the script, we realised that the disease cannot define them because there is so much more that they grew up with."

She added, "I chatted with them and understood their emotional reality, how they go to school with a cylinder and come back and do five blood tests. Initially, it was debilitating but two years on, you adapt and as humans, we adapt." 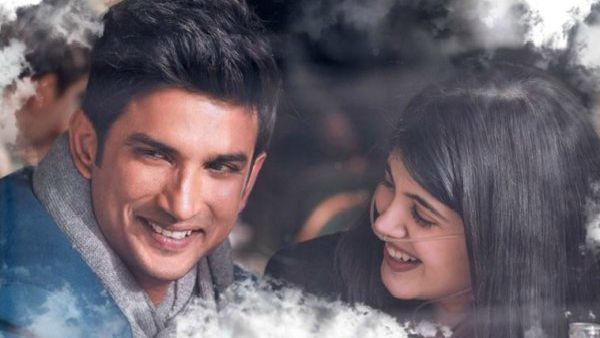 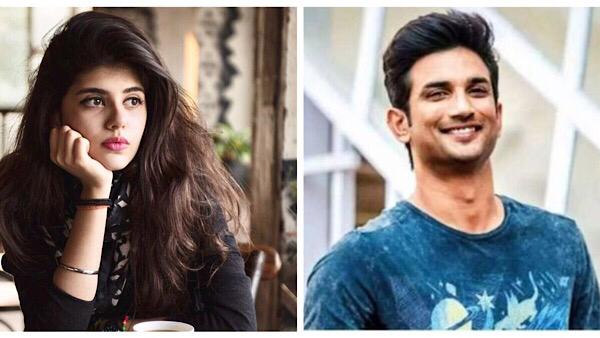