Earlier today (July 12, 2021), Shah Rukh Khan, Madhuri Dixit Nene and Jackie Shroff celebrated nineteen years of Sanjay Leela Bhansali's masterpiece Devdas. Apart from this trio, the film also starred Aishwarya Rai Bachchan in the lead role. We won't be wrong to say that Devdas is one of the most iconic films of Bhansali, as the film not only won multiple awards, but also touched million of hearts. Be its ensemble cast, music, dialogues or cinematography, everything was worth the hype. 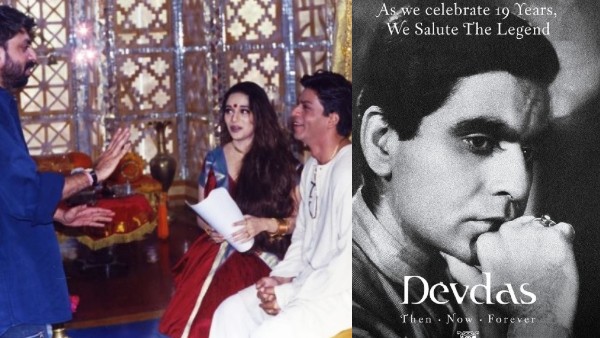 Madhuri Dixit Pays An Ode To Dilip Kumar On 19 Years Of Devdas; 'You Will Continue To Live On Forever'

Having said that, did you know Devdas was more than a film for Bhansali? Well, before the release of Devdas, when Bhansali had spoken to BBC, he had revealed why the film was so close to his heart.

He had said, "Devdas is more than a film. It is a tribute to my parents' love. "Devdas is the story of my father (Navin Bhansali) and mother (Leela Bhansali). The starting point is when my father died of cirrhosis in the hospital." 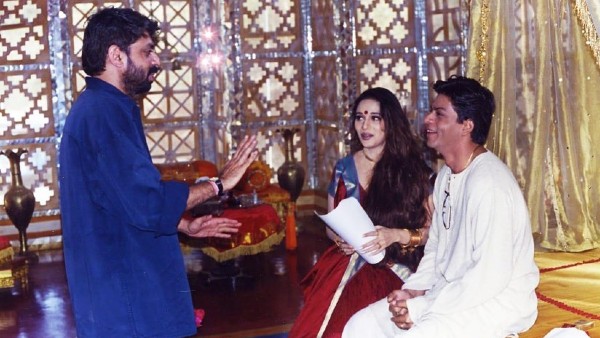 Shah Rukh Khan Reveals The Only Issue He Faced During The Shoot Of Devdas; 'My Dhoti Kept Falling Off'

"My mother loved him immensely but he never expressed his love for her. And when he was dying he came out of his state of coma and extended his hand to her. I realised it was just this one moment that my mother had lived for 25 or 30 years of her life. She never realised she was in love with this man who never expressed his feelings," added the Hum Dil De Chuke Sanam director.

Devdas, a tale of love and loss, was adaptation of the classic novel by Sarat Chandra Chatterjee of the same name. Made on a budget of Rs 50 crore, the film had minted Rs 100 crore at the box office.