Salman Khan's forthcoming film Radhe: Your Most Unwanted Bhai is in tremendous buzz. Fans are anticipating its release, and they can't wait to see their Bhai kicking some punches once again. Amid all the positive buzz around the film, earlier, it was reported that Salman signed a contract with Yash Raj Films for theatrical rights, Amazon Prime for digital rights, T-Series for music rights and Zee for satellite rights of the film. However, the latest reports suggest that Salman Khan Films (SKF) has sold all the rights of the film to Zee Studios for Rs 230 crore.

A source got in touch with an entertainment portal and revealed the real reason behind SKF and Zee Studios' deal.

"YRF had entered into an agreement with Salman Khan Films (SKF) to distribute the film globally on a commission basis, which meant that the income for SKF would vary according to the business the film does theatrically. There is always an element of uncertainty in such deals, particularly in times of Covid-19 pandemic as one can't be sure about the footfalls and thereby returns from cinema halls."

The source further added, "On the other hand, he had entered into a digital deal with Amazon, who had exclusive streaming rights for the film, 8 weeks after its theatrical release. The satellite rights were with Zee, who could premiere it on their channel 8 weeks after the OTT premiere, and music rights were with T-Series." 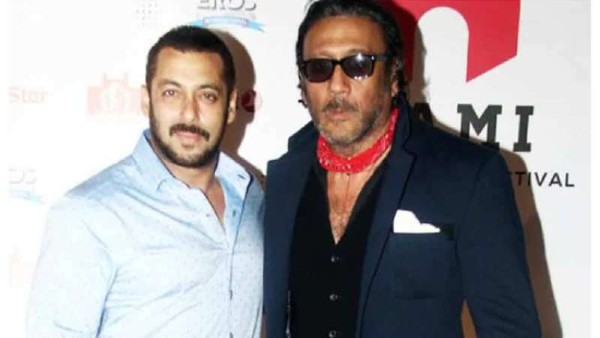 The source also asserted that the Bajrangi Bhaijaan actor was of the opinion that if the deal is done with one party then, things would be less complicated, and business decisions can be taken easily without involving multiple parties.

Meanwhile, it isn't confirmed yet whether Radhe: Your Most Wanted Bhai will have a theatrical release or not. Apparently, the final decision will be taken considering the situation of the country, which is grappling with the novel Coronavirus pandemic.

A few days ago, many single screen owners requested Salman Khan to release the film in theatres, so that they can revive their business. 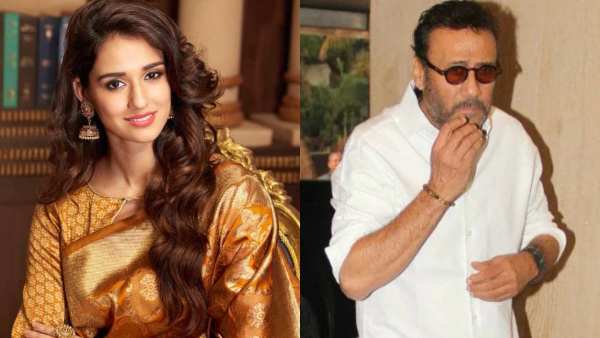