The much awaited Baar Baar Dekho released last week and the film failed to create any magic on the silver screen!

In an exclusive interview with The Quint, Sidharth Malhotra talks about the failure of his much-hyped film, Baar Baar Dekho and many more.. 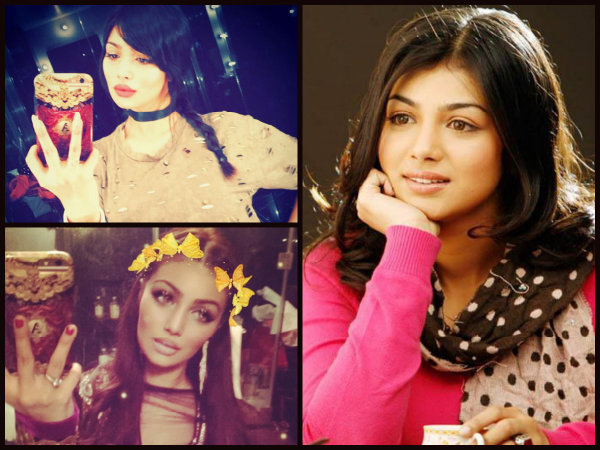 Sidharth: "You definitely question yourself when so much hard work is not rewarded. I heard a very interesting quote on marketing. ‘Marketing is like God. If you believe in it it works for you. Even if you don't believe in it, you still hope it works for me'. Nobody knows why so much marketing is done for our movies."

Sid On Bonding With B-town Celebs

"Maybe. But I never feel like an outsider with the people I work with. We are all thorough professionals and we are all insiders when working together. But we don't share that kind of bonding which I keep hearing about from Karan Johar in the earlier days when the whole film industry bonded."

Sidharth says, "One must take advice on how a film is shaping up from those who have more experience. When I heard the script for Baar Baar Dekho it was one of the most exciting ideas I had come across. What a lovely thought! The heart was in the right place."

It's An Ongoing Process

Sidharth says, "I am not in a position as yet where I can decide what works and what doesn't work. I just have to go by the wisdom of those who know better. We are all learning as we go along. It's an ongoing process."

Sid Stands By His Choices

He says, "The experience has made me more conscious of my future. Had Baar Baar Dekho worked better maybe I wouldn't be so careful with the modalities of making a film. But I am still going to choose only those scripts that I believe in. I stand by my choices."

"If I like a script and a role it doesn't matter how many other actors are there or how many scenes I have. All the films that I've done so far tell stories that I want to tell."

"Maybe we failed. But at least we tried something new. Now I know if I meet a first-time director I'll be wary. Or if I write a script I'll be thinking anxiously about whether it works for me as a member of the audience."

In the same interview, Sidharth also revealed when did he decide to be an actor and here's what he told:

"Initially when I came to Mumbai, I tried my luck as an actor. I met Mr Anubhav Sinha. He was going to make a film in collaboration with Adlabs. But that didn't work out. Mr Sinha got busy with Ra.One."

"After that I questioned my decision to be an actor. My parents in Delhi wondered what I was doing with my life. Yahan lakhon log aate hain actor banne ke liye. So I started assisting Karan Johar on My Name Is Khan."

"Everyone from Abhishek Burman, Puneet Malhotra etc assisting at Dharma wanted to be directors. At that time I never thought Karan would launch me as an actor. Life has a funny way of working out for you."