Over the years, Aamir Khan has wooed the audience with his versatile acting prowess and blockbuster films earning the tag of 'Mr Perfectionist'. The actor has aced every genre and given us many memorable films. At the same time, Aamir has also rejected a couple of films in his career which later on went on to become huge hits.

On Thursday, Aamir celebrated his 54th birthday at his Bandra residence with members of the media. Post the cut-cutting ceremony, the superstar indulged in a candid chat with the media folks where he walked down the memory lane and opened up about rejecting films- 1942: A Love Story and Saajan.

Speaking to a section of media, Aamir revealed, "I was offered 1942: A Love Story but I didn't like the script."

He Had Even Advised Vidhu Vinod Chopra Against Making The Film

"I even advised Vidhu Vinod Chopra to not make it either, but then the songs of the film worked," the superstar further revealed.

How Anil Kapoor Came Into The Picture

Aamir Had Even Turned Down Saajan

Revealing details, Aamir said, "Lawrence D'souza had offered me Saajan. I turned the film down because I felt it wasn't my type of a film."

'Saajan Was Perfect For Salman & Sanju'

He further added, "Sanjay Dutt and Salman Khan ended up doing the film which turned out to be super-duper hit. It's good I didn't do it because I might have spoiled the film had I starred in it. Saajan was perfect for Salman and Sanju."

Interestingly, in an interview with Cinestaan, Lawrence had earlier opened up, "My first choice were Salman, Aamir Khan and Madhuri. But Aamir refused maybe because I was a new director or something else; I don't know. Before that, I was a cinematographer. We then spoke with Sanjay and he came on board."

He said, "At that time, he had 2-3 hit action films. So, he was ready to do an emotional role. The character perfectly suited him. I personally feel Aamir wouldn't have fitted this much. As they say, whatever happens, happens for the good."

Coming back to present times, Aamir will be next seen in Advait Chandan's 'Laal Singh Chaddha' which is an Indian adaptation of Tom Hank's Forrest Gump." 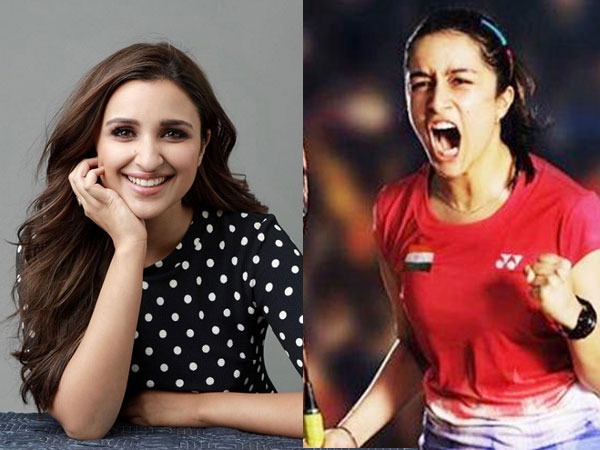