A couple of days ago, Kangana Ranaut had lashed out at many Bollywood celebrities like Ranbir Kapoor, Alia Bhatt for not voicing their opinions on political topics and staying aloof from issues concerning the society at large. The 'Manikarnika' actress even called them 'irresponsible citizens' for their apolitical stand.

In an event where Alia Bhatt was present to receive 'Women of Worth' award, the 'Gully Boy' actress reacted to Kangana's explosive statements.

Are You Listening Kangana?

Alia said, "I definitely don't have the ability to speak as candidly as Kangana does and I really really respect her for that."

She said, "And may be in a way she is right that sometimes we do hold back. Kyunki hum nahi chahte ke, khamakha kyun bolna... My dad always says that there are already so many opinions in the world that the world could do with one less opinion."

'I Will Keep My Opinion To Myself'

"So, I have an opinion but I will keep it to myself. But kudos to her because she genuinely speaks really well." said the Gully Boy actress.

Kangana had lambusted Ranbir Kapoor and Alia Bhatt while speaking at Manikarnika success bash. The actress had said, "I think I saw Ranbir or Alia on Anupama's show saying ‘Ham politics ke bare mei kyu bolein?' Aise nahi chalta, you have to be responsible."

The Actress Had Slammed Ranbir Kapoor 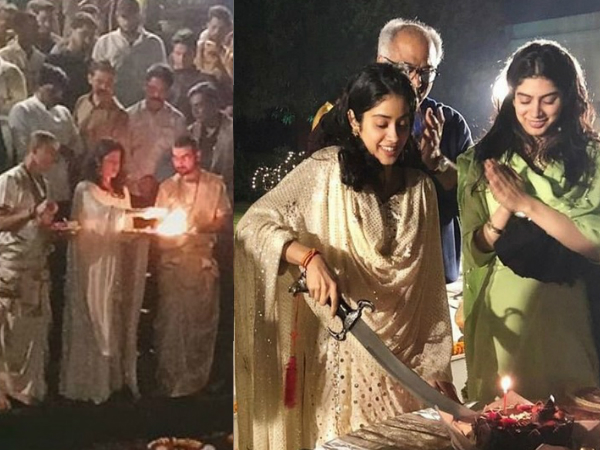