Yayiee! There's one good news for all PeeCee fans out there. Avengers: Endgame co-director, Joe Russo admits that he is in talks with Priyanka Chopra for a project. "Priyanka is transitioning into global status now. She is fantastic... (I would) Love to work with her... I am potentially talking to Priyanka for something. I am not going to say what it is," said Russo in a group interview in Mumbai.

Last year, Marvel Studios chief Kevin Feige had said that they are planning to make a standalone on superhero Ms Marvel aka Kamala Khan. After the news broke, many fans on social media expressed their desire to see Priyanka playing the character of Marvel's first Muslim superhero.

Russo also revealed that he likes Bollywood series like Dabangg and he knows about Salman Khan. "I'm an action director so I saw 'Dabangg' many years ago and then 'Dabangg 2'. I thought the camera work was great in these films. The tone and the energy is also great. So, I certainly know Salman Khan," he added.

Russo also revealed that the climax of Marvel's 2015 film Avengers: Age of Ultron almost had a scene inspired by Rajinikanth's 2010 blockbuster Robot (Enthiran). 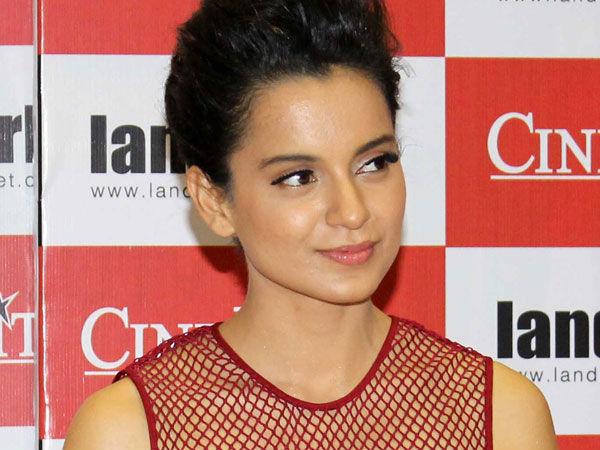 He was quoted as saying, "'Robot' almost influenced the climatic moments in 'Avengers: Age of Ultron'... In one of the final scenes all the Ultrons were suppose to form a large Ultron and Avengers were set to fight that but the sequence got cut for time. It was this close. I was inspired directly by 'Robot'."