2019 is officially coming to an end in another two weeks. The year has been a rocking ride for Bollywood. From Ranveer Singh's 'Gully Boy' to Kartik Aaryan's 'Pati Patni Aur Woh', Hindi cinema has served the audience with movies of diverse genres this year.

Here is the list of Bollywood's Top 10 Songs of the year!

'Dheeme Dheeme' became an infectious number ever since its release. It topped the charts with its peppy beat and catchy tune. Several celebrities including Deepika Padukone, Hrithik Roshan and many others were seen dancing to the number, taking up Kartik Aaryan's challenge.

Everytime we listen to 'Bekhayali', we astonish! We can't deny the fact that it breaks our hearts into pieces with its soulful voice and melancholic tune. Sachet-Parampara's classic number sung by Sachet Tandon makes its way deep into our hearts. Shahid Kapoor's expressions are the added highlight.

The soundtrack of Ranveer Singh's 'Gully Boy' took the nation by storm when it released. The song has been listed as the No.1 track of 2019 in India by iTunes. The song weaves the magic of addiction to its listeners.

The song features Akshay Kumar, Riteish Deshmukh, Bobby Deol, Kriti Sanon, Pooja Hegde and Kriti Kharbanda groove to it. It is a peppy dance number that we cannot tick off from our playlists.

Sung by Jubin Nautiyal, the song is a beautiful melody to groove on. The soulful number features Sidharth Malhotra and Tara Sutaria. The song is all about emotions, passion and heartbreak.

The slow melody takes us to the innocent love between Akshay Kumar and Parineeti Chopra. Arijit Singh's addictive voice makes us forget earth and enter into clouds. The beautiful number is penned and composed by Tanishk Bagchi.

Salman Khan and Katrina Kaif's romantic number is undoubtedly one of the best songs of the year. The sizzling chemistry between the two and the beautiful lyrics makes the song worth pining for.

Though the song was a recreated version of Tony Kakkar's original song, it entered the list of 'Mirchi Top 20 Charts' real quickly after its release.

Last but not least, Vicky Kaushal's 'Pachtaoge' grabs the award for best heart-touching song of the year. Arijit Singh nailed the track of the twisted love story between Vicky Kaushal and Nora Fatehi. 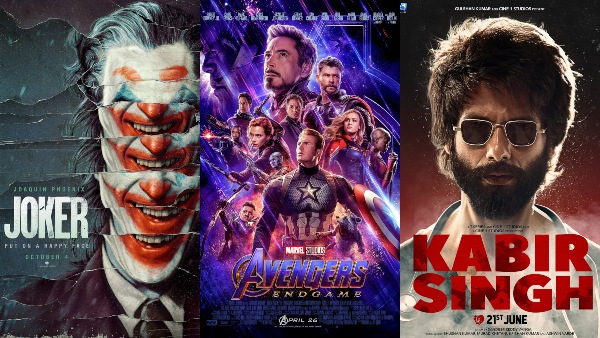 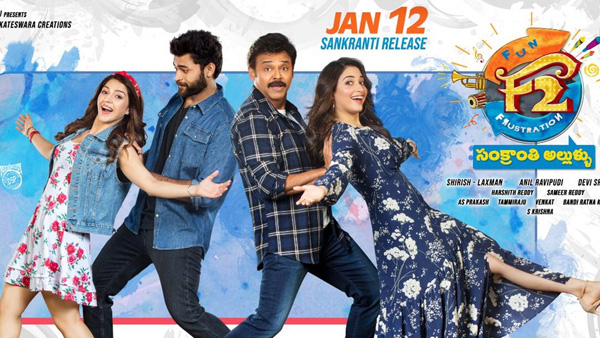 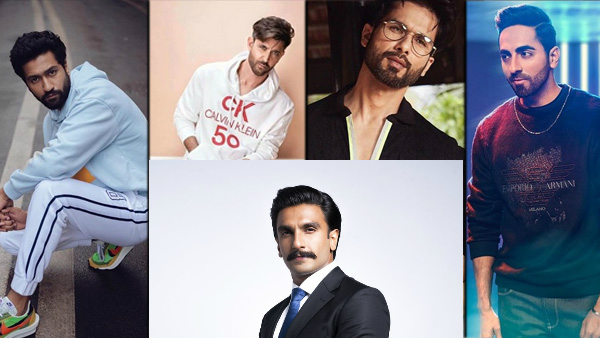 Best Actor Of 2019: Vicky, Ayushmann, Ranveer, Shahid Or Hrithik - Who Left You Spellbound?