This morning, Salman Khan dropped a major surprise which was just what we needed to drive away our Monday blues. We all know that the superstar has teamed up with Ali Abbas Zafar and Katrina Kaif for 'Bharat'. Well folks, the actor just unveiled the first poster of the film and we must see, his major transformation will leave your jaw dropped.

Check out his first look from the film here-

Reportedly, the actor will be sporting four-five looks in the film through 60 years, and one crucial part will focus on his late 20s, in which the 52-year-old actor will look leaner and much younger.

Yesterday, Katrina Kaif had taken to her Instagram page to share a still from the sets of Bharat where she is seen wearing a saree and donning soft curls. Have a look at the picture here-

Bharat has been filmed in Abu Dhabi, Spain, Punjab, Mumbai and Delhi. The film will showcase several landmark events in India's history which will be revisited in the film which spans six decades and is the official remake of the South Korean film, Ode To My Father. The film's trailer will be on 24th April. Bharat will give a glimpse into the world of the selfless nationalist tracing the journey of a boy to a man in decades. 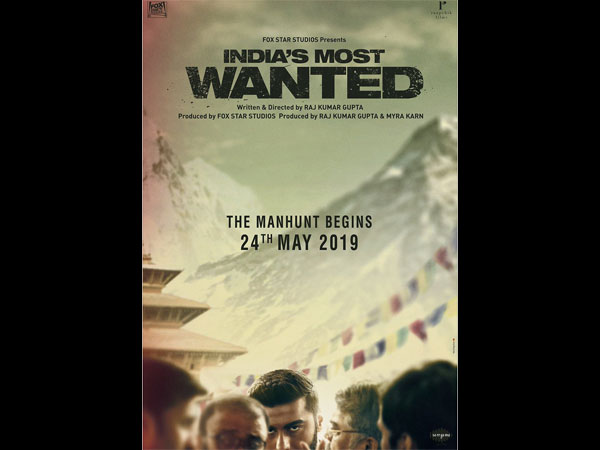