Priyanka Chopra is back in Mumbai these days as her younger brother is all set to get hitched to Ishitaa Kumar. The couple got engaged in a roka ceremony in February where Priyanka and her hubby Nick were also a part of the celebrations.

Now that PeeCee is back in Bay, the 'Quantico' actress spent some quality time with her family minus her husband. Last night, she took to her Instagram page to share a glimpse of it.

Donning a green dress and green shoe, the 'Desi Girl' looked her pretty best. She captioned the picture as, "Mumbai diaries." The actress is seen posing for a picture with mother Madhu Chopra, brother Siddharth Chopra and other close-knit members of the family.

Meanwhile, a few days ago, Priyanka had shared this adorable picture with a caption that read, "U make me smile. I'm so proud of you! #number1 #husbandappreciationpost."

Meet The New Chopra In The Family

On the other hand, Parineeti recently shared a picture of herself along with her sister Priyanka and their pet pooch Bailey- the new addition to the Chopra family.

The actress will be next seen in Shonali Bose's The Sky Is Pink which stars Farhan Akhtar and Zaira Wasim. She is also in talks with Sanjay Leela Bhansali for a film.

Priyanka was originally supposed to play the female lead in Salman Khan's Bharat. However, the actress opted out of the film and Katrina Kaif stepped into her role. 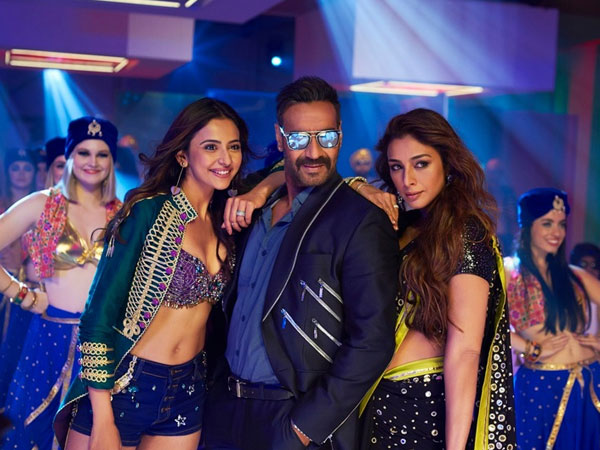