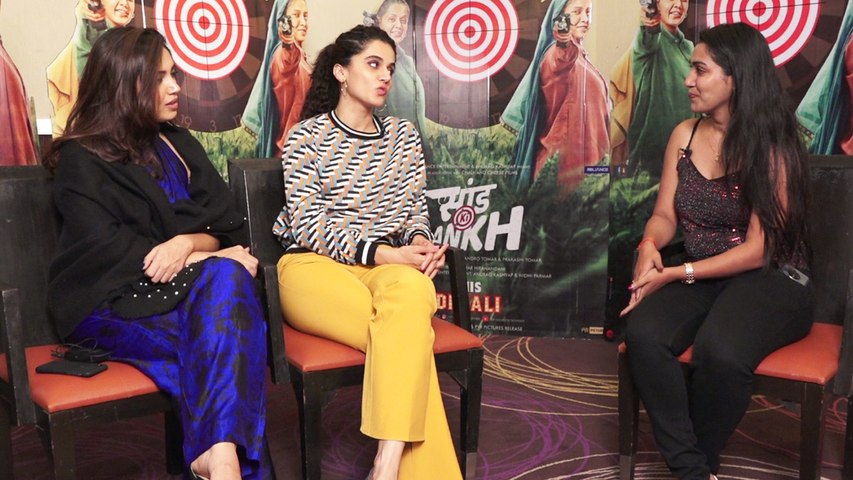 'Saand Ki Aankh', a movie based on the world's oldest sharp-shooters, Chandro and Prakashi Tomar, is all set to hit theatres this Diwali. The film stars Bhumi Pednekar and Taapsee Pannu, playing the roles of the 60 plus years old women. Saand Ki Aankh has braved through the some controversies recently, and has still got audiences' anticipation high. Bhumi says that the movie is a commercial film with a lot of sense in it.

Interacting with the media at a promotional event, Bhumi said, "This is a commercial film with a lot of sense in it. I think whenever a film is given recognition at film festivals across the world and then gets released on the occasion of Diwali, it maintains a perfect balance and gives you a lot of confidence." Saand Ki Aankh will be screened at the Mumbai International Film Festival on the last day.

Talking about their interactions with the real Shooter Dadis, Bhumi said, "It was really a great experience to meet the Shooter Daadis because they treat everybody with so much of love and warmth. They have achieved so many things in their lives and they transformed lives of many people, so there is a special aura about them."

Taapsee added, "We are playing the Daadis. In our life, we also have daadis, naanis (maternal grandmothers) and mothers so when you see them, you think about your characters. For us, the relatability factor came from there. Our mothers and grandmothers were our reference points and we caught on to that. I feel happy that the audience has given a great response to the trailer of the film, and I want to make sure they really like these characters and the film."

Saand Ki Aankh releases on October 25. The film is directed by Tushar Hiranandani and produced by Anurag Kashyap. 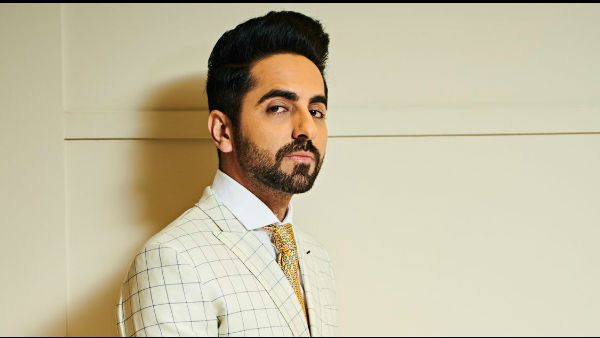 MOST READ: Ayushmann Khurrana Joins Hands With UNICEF To Raise His Voice Against Child Sexual Abuse