Dangal director Nitesh Tiwari's lastest film, Chhichhore, has been lauded by audiences, critics, and film fraternity members. Chhichhore is a story of a group of college friends, who reunite many years down the line due to unforeseen circumstances. The film stars Shraddha Kapoor, Sushant Singh Rajput, Naveen Polishetty, Varun Sharma, and others.

Shraddha's father, actor Shakti Kapoor recently expressed that Chhichhore is one of the finest films he has seen. Reportedly, Shakti was even seen in tears after the film's premiere on September 6.

Times of India quoted Shakti as saying, "When I watched my daughter's recent movie Chhichhore, one word was 'phenomenal' and it was one of the finest films I've experienced in my life."

He further continued, "I was stunned after the movie and couldn't get up as I was so touched. My daughter and Sushant (Kapoor) helped me out and I realised that moment how important it is to make such movies. Such movies should be made and directors like Nitesh Tiwari and producer like Sajid Bhai (Sajid Nadiadwala) are the ones who make us proud. Sajid bhai who is making such movies along with commercial cinemas, understands the need of the message."

Chhichhore raked in over Rs 127 crores within three of weeks of running in the theatres. Next on the work front for Shraddha is Remo D'Souza's dance movie, Street Dancer 3D, in which she will be starring opposite Varun Dhawan, Nora Fatehi and Prabhu Deva. 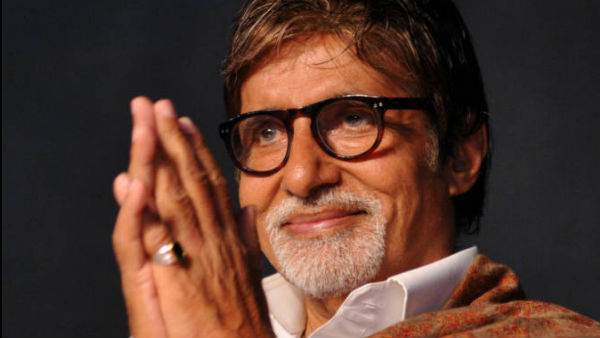 MOST READ: Amitabh Bachchan To Receive Dadasaheb Phalke Award; 'He Is A Bonafide Rockstar,' Tweets KJo!