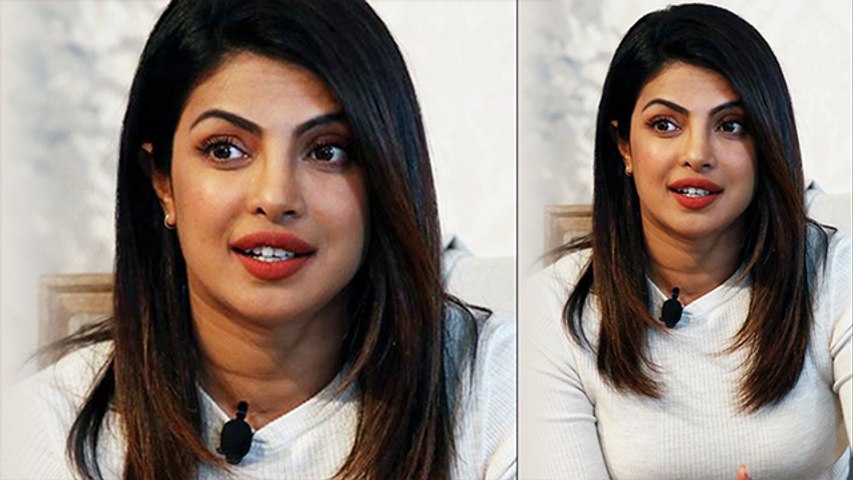 After the trailer of The Sky Is Pink was released, netizens started expressing their excitement to watch the film. The film had a special screening at the Toronto Film Festival. However, the most unexpected response was from the official Twitter account of the Maharashtra police

The scene shows Farhan Akhtar telling Priyanka that after their ailing daughter gets better health, he would shower all the riches on their family. As a mocking reply, Priyanka suggests that the two plot a bank robbery and have access to quick money instead.

In a witty response, Maharashtra police shared a snippet of the scene and captioned it, "Seven years imprisonment with fine under IPC Section 393 #ColoursOfLaw #TheSkyIsPink @priyankachopra @FarOutAkhtar."

Priyanka, who decided to go with the flow, tweeted a response tagging Farhan Akhtar. She stated that it was time for them to make a plan B. She wrote, "Oops caught red-handed... time to activate Plan B @FarOutAkhtar! #TheSkyIsPink."

Farhan, who also joined in the fun, wrote that they should never plan such things in front of a camera. He wrote, "Hahaha never planning heists on camera again @priyankachopra #TheSkyIsPinkTrailer."

About 'The Sky Is Pink'

The film narrates the love story of a couple who has a teenaged daughter, who's suffering from a terminal illness. The trailer hints at the romance between the lead pair and how they handle their life with a terminally ill daughter. The Sky Is Pink all set to hit the screens on October 11 this year.