With the release of Kabir Khan's '83 inching closer, the makers have been dropping character posters from the film every day. After revealing posters of Tahir Raj Bhasin as Sunil Gavaskar, Jiiva as K Srikkanth and Saqib Saleem as Mohinder Amarnath, they have now unveiled Jatin Sarna's look as Yashpal Sharma from '83.

Ranveer Singh took to his Twitter page to reveal the Sacred Game's actor's first look as Mohinder Amarnath from the sports drama and captioned it as, "GUTSY & GLORIOUS! Enter the Exponent of Explosive willow-wielding that could change any game! Presenting @jatinsarna as #YashpalSharma #ThisIs83 Iss baar Chhattri nahi, Bhai ka Balla bolega!!! 🏏⚡."

The makers too shared this poster and wrote, "The fearless batsman who could single-handedly change the game for India. Presenting the next devil #YashpalSharma! #ThisIs83".

Speaking about this film, Jatin Sarna earlier shared in an interview with Quint, "It was an honour to play Yashpal Sharma, who loved cricket and his country so much that everything was secondary for him. I feel that once the movie is out, Yashpal Sharma will be remembered alongside Kapil Dev and Jimmy Amarnath. Yashpal is angry, passionate, and focused. Except for people of that era, and extreme cricket geeks, no one knows him, which is sad. He scored 89 in India's first match in the 1983 World Cup against the giants, West Indies, and won Man of the Match. His knock in the semis against England helped India reach the finals."

Directed by Kabir Khan, '83 revolves around India's historic win against West Indies in World Cup 1982. The film stars Ranveer Singh as Kapil Dev while Deepika Padukone essays the role of his wife, Romi Dev. The sports drama is slated to release on April 10, 2020. 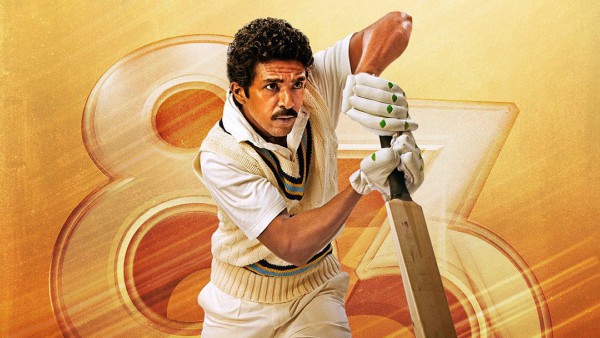 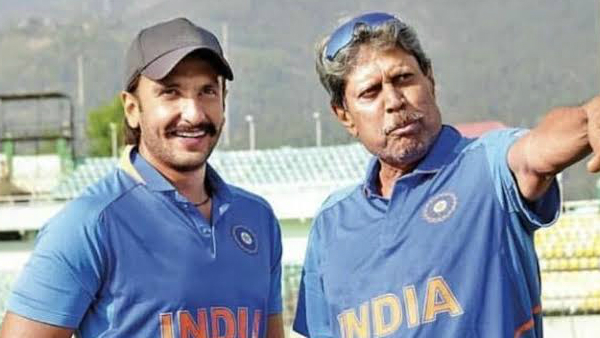