While the nation continues to mourn the loss of Bollywood actor Sushant Singh Rajput, here's another huge blow to the Hindi film industry. Ace choreographer Saroj Khan passed away due to cardiac arrest today at Guru Nanak Hospital in Mumbai. She was 71. 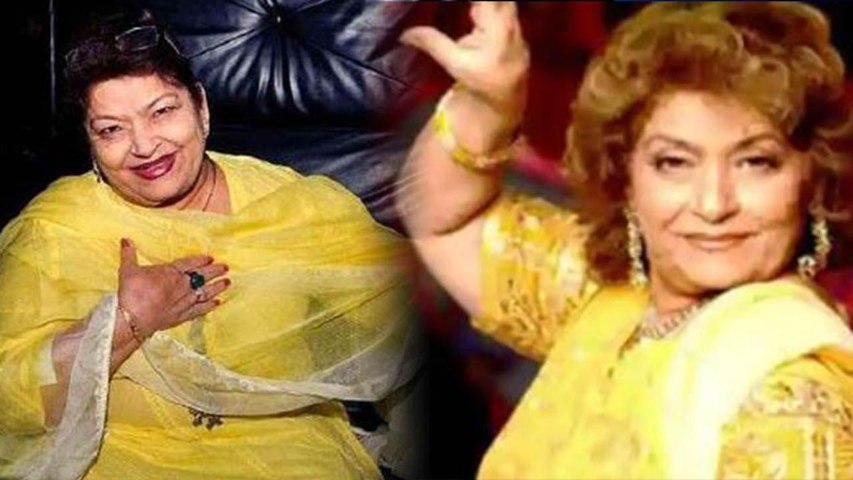 On June 17, the renowned choreographer was admitted to the hospital, after she complained of breathing issues. Later, her daughter Sukyna Khan revealed that her mother tested negative for the novel Coronavirus, and said that the breathlessness was caused due to cold. She also said that her mother was likely to be discharged from the hospital in the next two-three days. Unfortunately, the choreographer breathed her last today.

The choreographer's nephew Manish Jagwani told PTI, "She (Saroj Khan) passed away due to cardiac arrest at around 2.30 am at the hospital."

Saroj Khan was laid to rest at a cemetery in Malad on Friday morning. "We buried her at around 7 am. The prayer meeting will be held after three days," a PTI report quoted her daughter Sukyna as saying.

In a career spanning more than four decades, Saroj Khan choreographed more than 2000 songs. She started her career as a background dancer, and got her first break as an choreographer with Geeta Mera Naam in 1974. Some of the iconic dance numbers choreographed by her include 'Hawa Hawai' from Mr. India, 'Ek Do Teen' from Tezaab, 'Dhak Dhak Karne Laga' from Beta and 'Dola Re Dola' from Devdas.

The choreographer is survived by her husband B Sohanlal, son Hamid Khan and daughters, Hina Khan and Sukyna Khan.