Not everybody is that close to paps as Sara Ali Khan. It is because of the way she connects to them, whether it's greeting them with "Namaste" or asking them, "how they are", slowly she has gained the love and respect from them.

Recently, while posing for them outside her Pilates class, Sara was approached by her fans and being the down to earth actress that she is, Sara had a small meet and greet and clicked pictures with fans. But then, something shocking happened.

Out of nowhere, one of her fans jumped in and tried "kissing her hand". The actress handled the situation with utmost grace and rescued herself with some help from media photographers.

Grounded and humble Sara, continued smiling and being kind while she was leaving and thanked the media photographer for helping her out. Check out the video here.

#saraalikhan snapped at her pilates class today. One of the fans tried to kiss her hand. Not so easy 🤛🙁 just because she has been so sweet. #viralbhayani @viralbhayani

Speaking about work, Sara will next be seen in Imtiaz Ali's directorial opposite Kartik Aryan and David Dhawan's remake of Coolie No.1 co-starring Varun Dhawan. 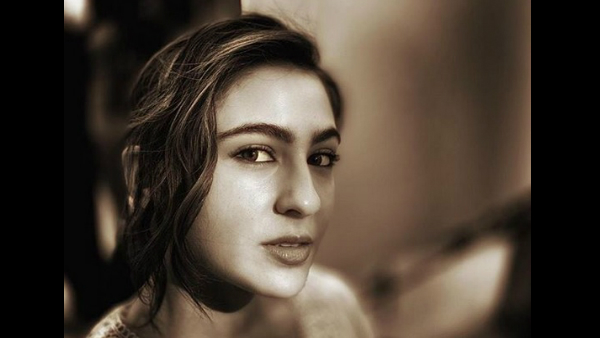 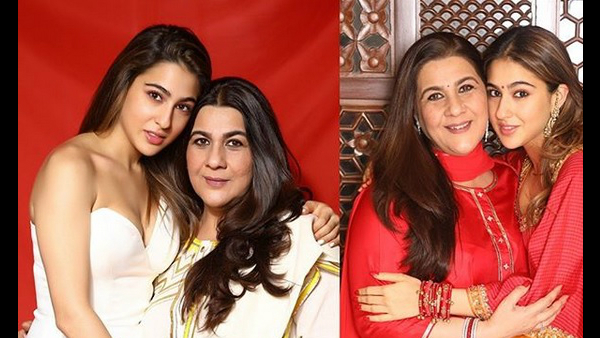