Amid the novel Coronavirus lockdown in the country, Kangana Ranaut recently recalled the dark phase during her early years in the film industry and urged people to use the lockdown time to make themselves better.

The actor's team posted a video on Instagram in which the Queen actress made a candid confession about how her life was messed up and how a friend changed her life by introducing her to spirituality.

The video message began with Kangana giving her best wishes to everyone on the fifth day of Navratri and then shifting the topic to self-isolation, "Very congratulations on the fifth day of Navaratri. You all must be getting bored. You people must be sad and even depressed. Many of you must be crying. It's all good because this time is not bad. Never take bad time for just that. Bad times are only good times in disguise. Now you must say that I am philosophising things, but it is not like that."

The actress continued, "There are many people and artists but they can't say with affirmation that they are happy with what they have achieved. But I can say in full confidence that I am happy. This is a very big achievement in itself, bigger than awards and money. But how did I become like this?"

Recalling the dark times when she was struggling in the industry, Kangana revealed, "I was only 15-16 when I ran away from my home. I used to think that I will reach out to the sky and grab the stars. My mother once told me while I was bathing in the rain that it seemed like I was trying to snatch something from then sky. And it did happen. When I left home, within one or two years I was a film star. I was a drug addict. My life was in such a turmoil that I was in hands of such people that only death could have helped me in coming out of situations. Such dangerous things happened in life while I was still a teenager. Just think how dangerous I am."

The actress said that a friend of hers introduced her to spirituality and it changed her life forever.

The Manikarnika star said, "So, a very dear friend came into my life who was a struggling fight master at the time. When we became friends he started teaching me Yoga. He asked me to close my eyes and when I did, I could not stop crying. He said, what a strange girl I was that I could not keep my eyes closed. So, how to meditate? Then he gave me a book which had several processes and I considered Swami Vivekananda to be my guru and under his guidance, I became better. I never blamed anyone for my actions. I think that is why I could work on myself and if that phase had never come in my life then I would have been lost in the crowd somewhere. Maybe I could have never come so much ahead in my life."

"The way I have strengthened my will power and sharpened my intellect, the way I have given sheen to my talent, the way I kept my emotional health, family health, environment, I could never have done all of this had I not received spiritual guidance. So that is why this phase is very significant and the process I followed was Brahmacarya. I practiced it for 2-3 years and I was working on Fashion (2008) at that point in time," continued Kangana as she talked about the tough phase in her life.

"One of my friends used to ask me what do you do? You wear white clothes and eat boiled food. I told her what I was doing and she said that I had turned celibate. Brahmacarya is not about celibacy, not just about celibacy. Brahmacarya has many processes and if you want to take total control of your life then you need to do processes like those and especially if you have such volatile energy. The point I want to make is put this time to good use. Bad time is the only good time in life," concluded the Panga actress. 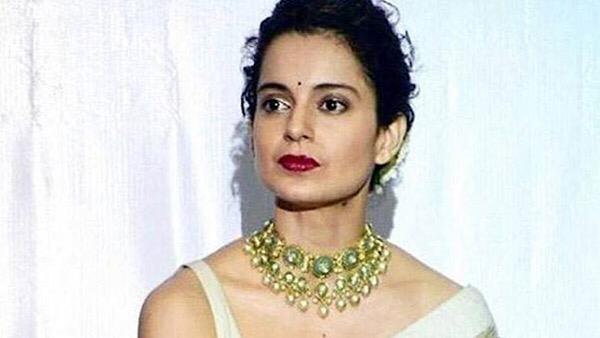 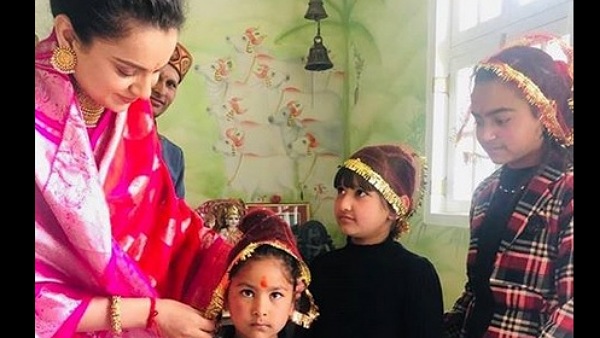