Nick Jonas and Priyanka Chopra have been spending time with each other and family in California while in quarantine. While their online PDA has always been fan favourite, a recent throwback picture of the couple from an airport outing has gone viral because of the American singer's phone wallpaper.

The viral pictures, reportedly taken at JFK airport in New York in 2019, shows Priyanka and Nick at an airport, walking hand-in-hand. While Priyanka can be seen wearing a white jumpsuit with colourful print, Nick is sporting a black and white attire with a matching fanny pack. One of the pictures also shows a glimpse of the wallpaper on Nick's phone, which is a romantic snap of him and Priyanka.

The picture has also been shared by Priyanka on her Instagram. The pic was apparently taken during their Miami vacation, and they look madly in love. Clicked on a boat ride, Pee Cee had captioned the post as, "To live for days like this. ❤️ @nickjonas #boatlife".

While the two haven't been travelling due to the ongoing pandemic, their Instagram profile still has has the same vibe as before. The power couple has been sharing glimpses of their personal lives on their social media accounts. They have also been proactive and outspoken during the Coronavirus pandemic and Black Lives Matter movement, showing support and providing financial aid to people in need.

Priyanka And Nick Spotted At The JFK Airport, In New York

On the work front, Priyanka Chopra has several projects in her kitty, including The White Tiger, opposite Rajkummar Rao, and Robert Rodriguez's superhero film We Can Be Heroes. She will also be seen in Amazon Prime Video's thriller series Citadel, alongside Richard Madden and with Keanu Reeves in Matrix 4. 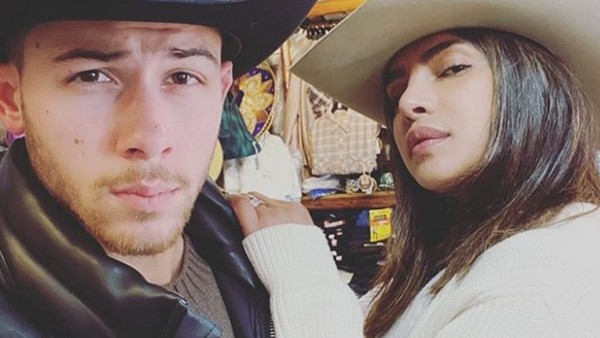 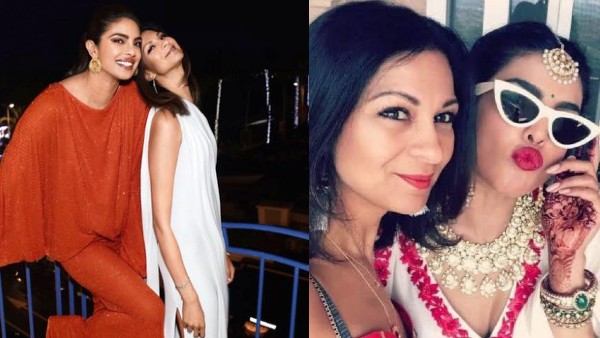