Ever since Priyanka Chopra and Nick Jonas tied the knot in 2018, the couple has been dishing out major relationship goals for us. From their love-soaked pictures to their cute PDA on social media, these two are all things love.

However, you folks would be surprised to know that there was a time when Priyanka thought that relationships required too much work, and considered marriage to be an alien thought. However, the actress's attitude towards marriage changed after she got hitched to Nick Jonas. Priyanka made this candid confession in a recent interview with People magazine.

Priyanka Reveals She Wasn't Comfortable With Marriage In Her 20s

"For a really long time, I was like, I don't know. Being married was such an alien thought. But [now] I am so comfortable in it," Priyanka told the magazine.

Priyanka Chopra On How She Found Love With Nick Jonas

On being asked how did she find the right person, PeeCee replied, "You have got to stop looking, that is how it worked." After a whirlwind romance, Priyanka Chopra tied the knot with Nick Jonas in a lavish manner at Umaid Bhavan Palace In Jodhpur.

Priyanka Also Opened Up About Being Very Ambitious

Speaking about yet another aspect of her personality that she in now comfortable with, Priyanka told People magazine, "I'm very ambitious. When I was first growing up, I thought that that was seen as not really a good thing when a woman was too ambitious. And slowly over time, I realized that was my strength." 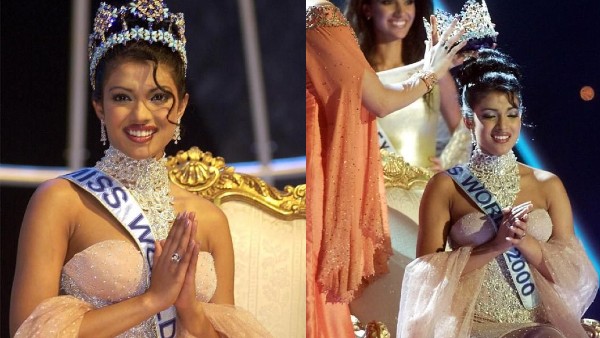 ALSO READ: Priyanka Chopra Recalls How She Avoided A Wardrobe Mishap While Being Crowned Miss World In 2000 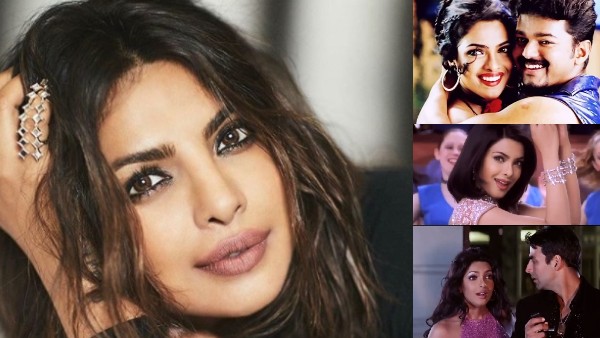