Priyanka Chopra is someone who has paved her own way in her career in the entertainment industry. Whether it is the out of the box films she chooses to do in Bollywood, or her singing career, or venturing into Hollywood, she has done things off her own accord, and that too successfully.

Priyanka recounts that it wasn't as easy as it is for actresses now, when she first started out. She admits that she was told that the heroes will decide who the heroine will be. When she worked on the 2004 film Aitraaz, she was told that her image will get tarnished.

Speaking to Hindustan Times, Priyanka said, "When I first started working, we were told, 'Heroes will decide who the heroine is going to be.' This was 2002 or 2003; it was on the beck and call of main actors." She added that while this may still happen with a lot of films, the audiences have changed and they are accepting films with content instead of the gender of the lead actor. She is happy with this change that the industry has seen.

She continued, "When I did Fashion, everyone told me, 'Women do female-oriented films - I hate that word - when they want to win awards at the end of their careers.' And, when I did Aitraaz, I was told, 'People will consider me a 'vamp', and my 'pure' image will get tarnished.' I didn't know any better, so I ended up doing them. There was no one to teach me. Now, we've actors like Deepika (Padukone), Alia (Bhatt), Kangana (Ranaut), Vidya (Balan) come out there and say, 'These are the stories we want to tell, and we will do it so well we will compel you to come in and watch them.' When I started doing it, very few people were doing it."

On the work front, Priyanka was last seen in Shonali Bose's The Sky Is Pink, co-starring Farhan Akhtar and Zaira Wasim. The film premiered at the Toronto International Film Festival and received much critical acclaim. 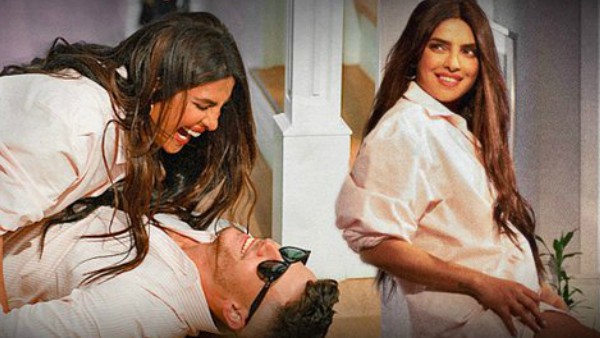 ALSO READ: Priyanka Chopra Returns With J Sisters For 'What A Man Gotta Do' Video By Jonas Brothers 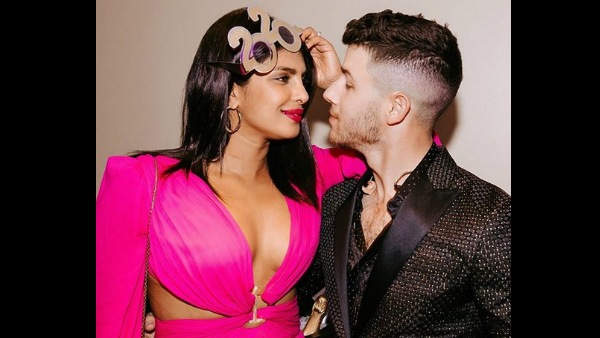